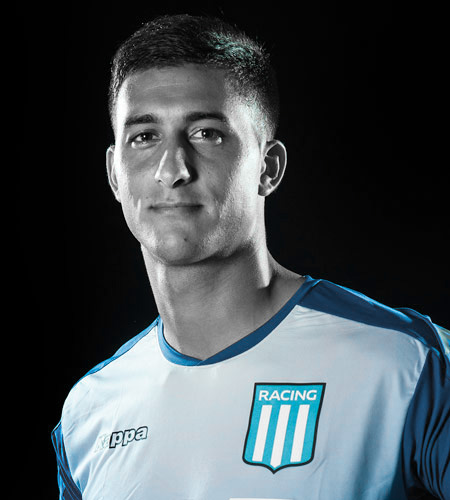 Juan Musso to Inter is possible. As reported by Sport Italia. The Nerazzurri have been linked with Juan for a couple of years. They recognize him as the potential heir to Samir Handanovic. But now AS Roma have surpassed them in the race as they have reached an agreement in principle with Udinese to acquire him in the summer. The Giallorossi are looking for a new starter as Pau Lopez has been unconvincing thus far. Also, Antonio Mirante is on an expiring contract and is 37 years old.

Meanwhile, Handanovic’s contract will end this summer as well and he will be 37 by then. Hence, Inter’s board have decided to put his contract on hold and decided to seek a replacement for him. For which, Juan Musso was their prime target.

AS Roma have accelerated for Musso. They have found a basis of agreement for the Argentine keeper. Nothing was written and signed yet, just an informal understanding. However, it is the first step for the possible white smoke in the summer.

The Argentinian international recently had an interview with Olé. He said, “I want to play for a side that is a constant title contender and regularly plays in Champions League. These are my aspirations, you need to set some goals for yourself in order to carry on, but I am not anxious about it. I will make the jump at the right time.” He concluded: “This is the best moment of my career, I feel stronger every day as I continue to learn the position and Serie A. I am much more mature now, even though I will never feel complete. It would be a mistake to think that there is no room for improvement, but I am very self-confident.”