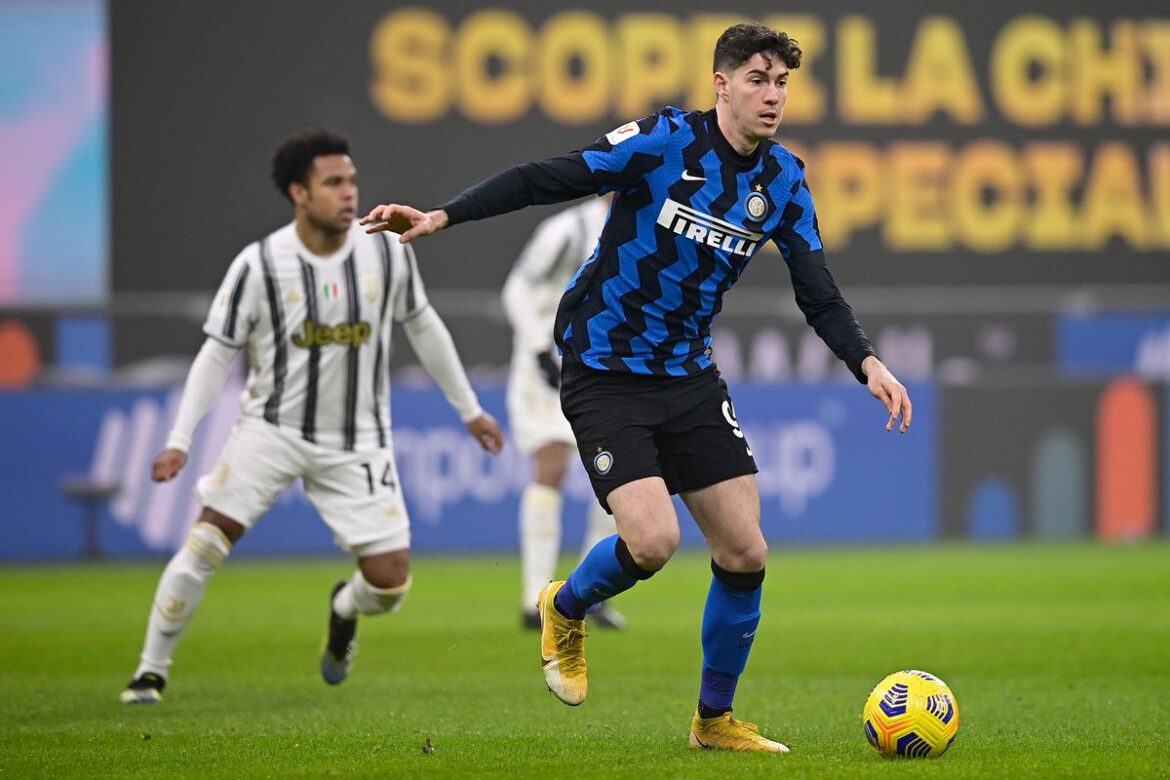 The Nerazzurri will play one of their toughest game in Serie A before the break, as it’s Juventus vs Inter. They are coming into this game with a loss away from home to Bayern Munich. But Inter Milan have been on a four-game winning streak in Serie A. It is a crucial game for both sides, as neither of them have managed to form a solid title charge. So this game has the potential to define their season.

The away game to Turin is always a tricky one for Inter, but Juve have not been in their best form off-late. Their recent loss came against Paris Saint Germain at home. They got out of the Champions League group and will play in Europa League. While Inter Milan managed to come out of the group of death and will focus on improving their league position. A win against Juve will help Inter in getting the top four.

Juventus vs Inter Serie A match preview and prediction

Simone Inzaghi gave rest to some of his key players against Bayern for this game. Dumfries, Bastoni, and Dimarco did not feature in the game and will be fresh to face Juventus. Brozovic will be back in the squad for Inter as he was training this week. But Inzaghi might not start him, and Calhanoglu, who had some rest against Bayern will take the number 6 role. The Nerazzurri will have to be wary of Juventus’ transition.

The Bianconeri have several injury issues in their camp. Vlahovic, Di Maria, and Bremer are back in training, so they could start from the bench for this game. Allegri is struggling to play a fluent style of football with his team, but their defense is still one of the best in the league.

The Nerazzurri will have to find a way to unlock Juve’s tight defense. Also, they will have to maintain their shape in transition.