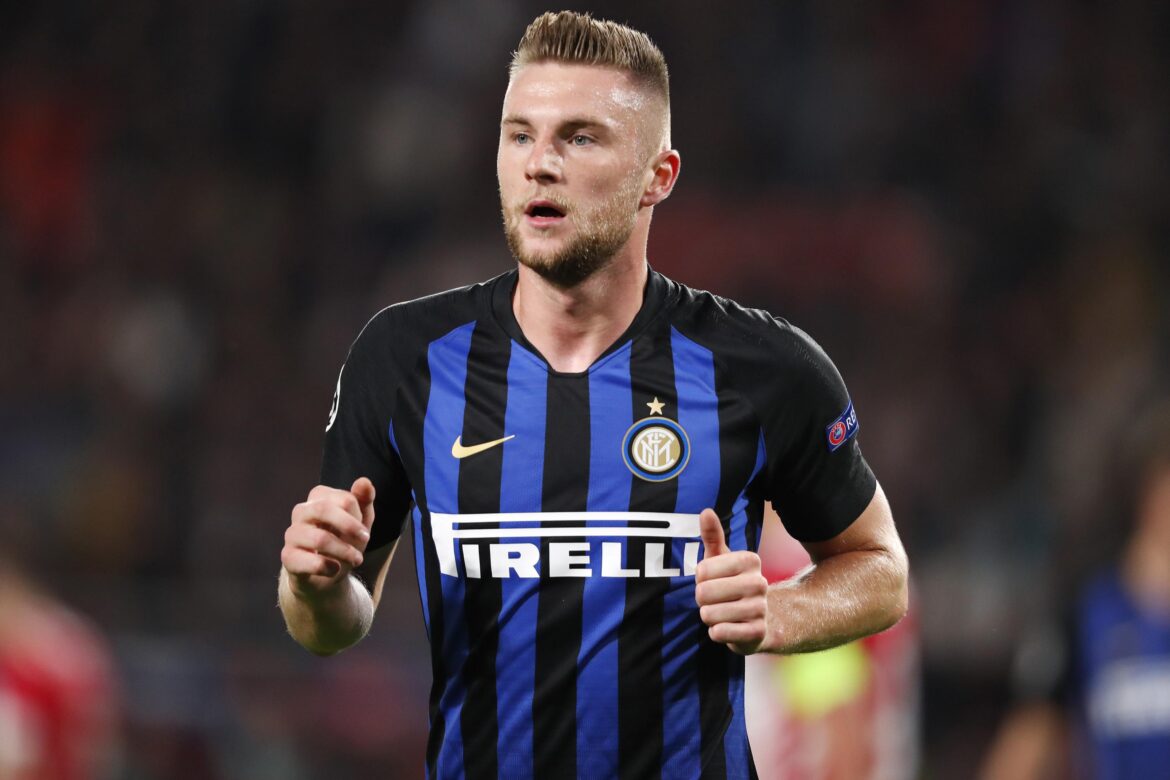 La Liga giants want Milan Skriniar in next year’s transfer window. Skriniar has been very solid for Inter at the back. He joined them in 2017 from Sampdoria. And he has improved a lot since then and has turned himself into one of the best defenders in Europe. Many big clubs from Europe were eyeing his signature in this transfer window with Real Madrid being the one as well. But no one went forward to make a move, now according to reports, the Los Blancos will make a move for him next year. Skriniar has played 170 matches so far for Inter and has scored 8 goals and has provided 4 assists.

Real Madrid did not sign any defender in this transfer window despite losing Ramos and Varane. They did sign David Alaba as a free agent as they had a pre-contract with him in January. But other than him, they lack a quality defender at the back with as Nacho, Militao and Vallejo are the only other options. Skriniar can fit into any team with his given qualities. The 26-year old is currently at his prime and can offer stability at the back for a long time. With Nacho turning 32 in January, Real will go for a defender next year.

Inzaghi rates Skriniar highly and he will not want to let the Slovakian go to another team. Inter will be looking to extend his contract this year as it expires in 2023. Also, Inter do not have a proper backup for him now. They have enough funds currently with Lukaku’s departure so they don’t need to sell any player.

Real Madrid also has other defenders on their radar and Inter will hope they go with them. Skriniar played a crucial role for Inter in their Scudetto triumph last season.