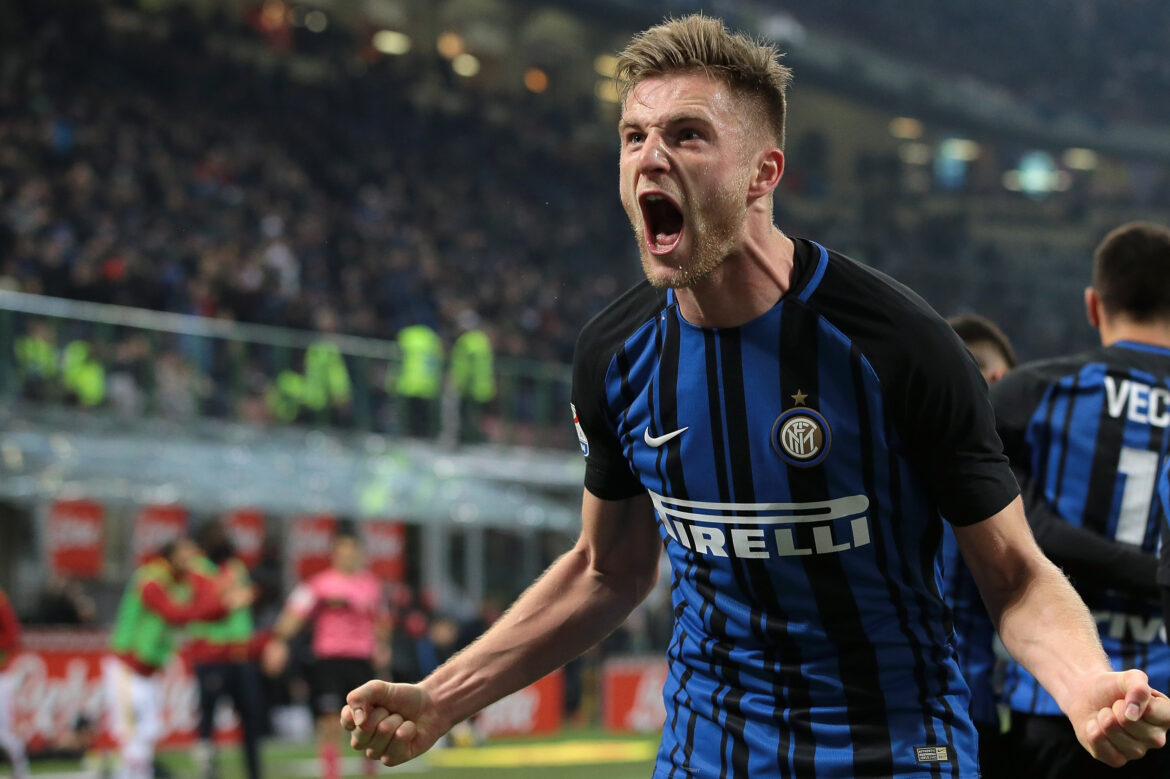 Real Madrid set sights on Milan Skriniar. As reported by Fichajes which is a Spanish outlet. The Los Blancos have their eye on Skriniar as their center backs might leave in this transfer window. Skriniar has had a brilliant season with the Nerazzurri and he was an important figure at the back. He has played 167 matches for Inter. The Slovakian has scored some crucial goals for Inter Milan as well. Many big clubs from Europe are looking to sign him. Also, Inter will sell him if a good offer comes to them.

Real Madrid are looking for a center back as Sergio Ramos and Raphael Varane, both are looking to leave. Ramos has not signed a new contract yet and could leave as a free agent. While Varane has only one year left on his contract and wants to go to another club and face new challenges. So Real will look to sell him this year if he decides to leave and will sign a new center back with that money. They have few targets in mind like Pau Torres and Jules Kounde. While the report says that they will are also keeping an eye on Skriniar.

Inter are looking to sell some players in this transfer window as they have financial problems. Real will have to make a good offer for Skriniar as the Nerazzurri value him highly and other clubs are also in the race to sign him. They have signed David Alaba who can play center back but if both Varane and Ramos decide to leave then they would need another defender.

Eder Militao has had a great season with Madrid this year and looks good to start. But still Ancelotti would like a backup if some injury takes place and Skriniar can be a good long-term option.