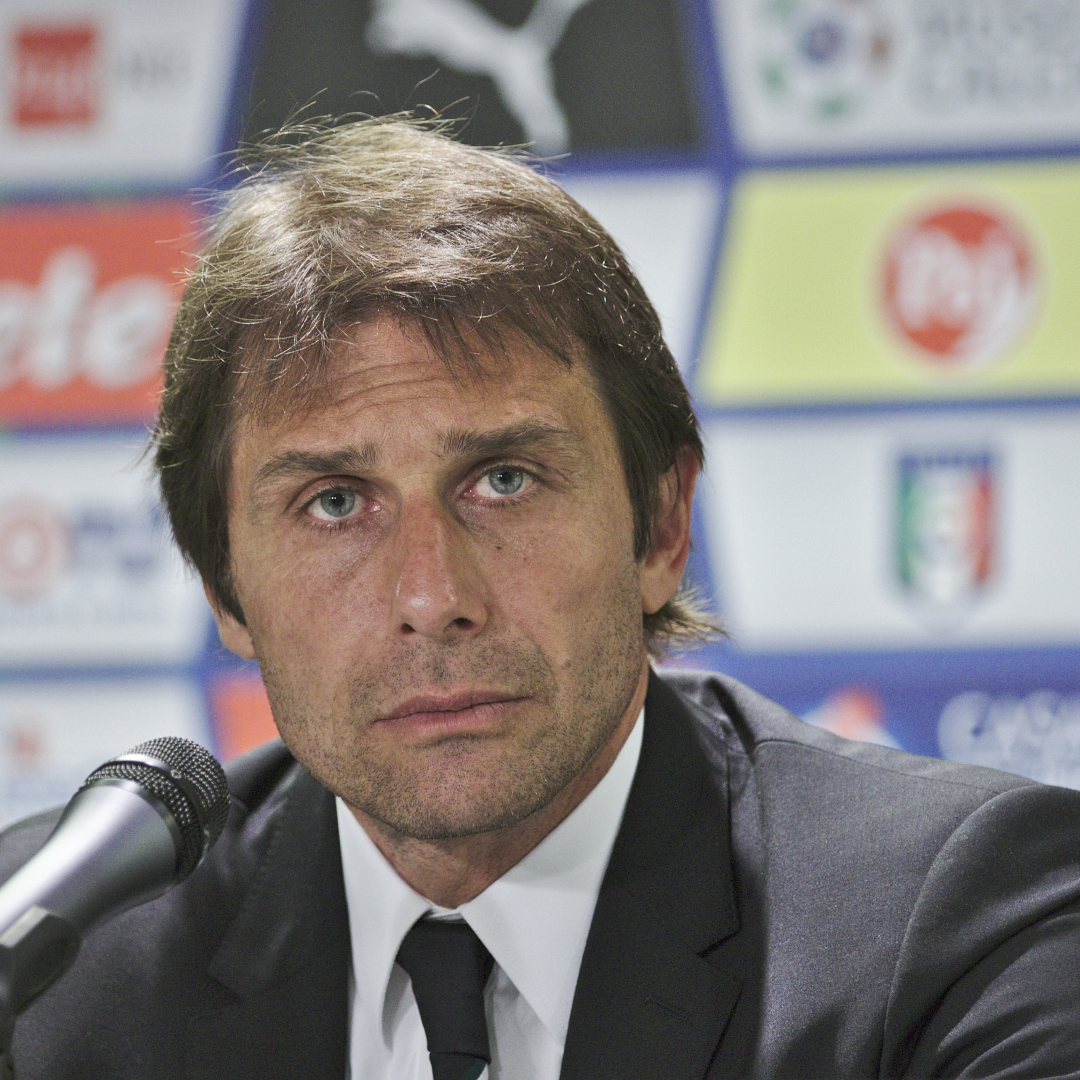 The first big game of the season is here as the Nerazzurri take on Lazio at Stadio Olimpico. The Lazio vs Inter preview will tell you everything you need to know about the fixture. Subsequently, Lazio are coming into this game after a considerable thrashing at the hands of Atalanta. The Bergamo outfit picked Lazio’s defence one goal at a time resulting in a 4-1 victory. Furthermore, the Nerazzurri will go to the Stadio Olimpico high on confidence after demolishing Benevento.

Simone Inzaghi’s side have not had the best start to their campaign. The loss to Atalanta is a big shock to the system Inzaghi employs for goal rush. Moreover, the Nerazzurri will fancy their chances against this Lazio side. Conte’s side is stuffed with world-class players and the five substitution rule is making things easy for Inter.

Moreover, the Nerazzurri will press Lazio as high as possible and cut the long passes just like Atalanta did. Conte’s side will get the opportunity to score goals if they work hard enough. But the Nerazzurri will always be at the danger of Lazio counter attacks.

Lazio vs Inter preview, the Nerazzurri will pay for defensive errors

The way Fiorentina and Benevento exploited Inter’s defensive errors, Lazio must have taken notes. The Nerazzurri have been the worst defence among title contenders so far. Conte more than anyone else will be keen to change that sooner than later. Last season, Inter pushed Juventus for the title on the back of defensive brilliance. Lazio is the side that will make the most of Inter’s defensive shortcomings. This fixture will be a test for the Nerazzurri as they’ll look to get the three points and not make any mistakes.

Lazio, on the other hand, will be looking to get back on track by dominating Inter. This will be one of those games where too many goals can be scored. The Nerazzurri will certainly bring back Lautaro to the lineup but Sanchez’s form can also see him start some other position. Vidal’s thigh which suffered a knock in the last game is not serious and he might start. If you liked Lazio vs Inter preview, give us a follow on Instagram for Inter updates right in your feed.