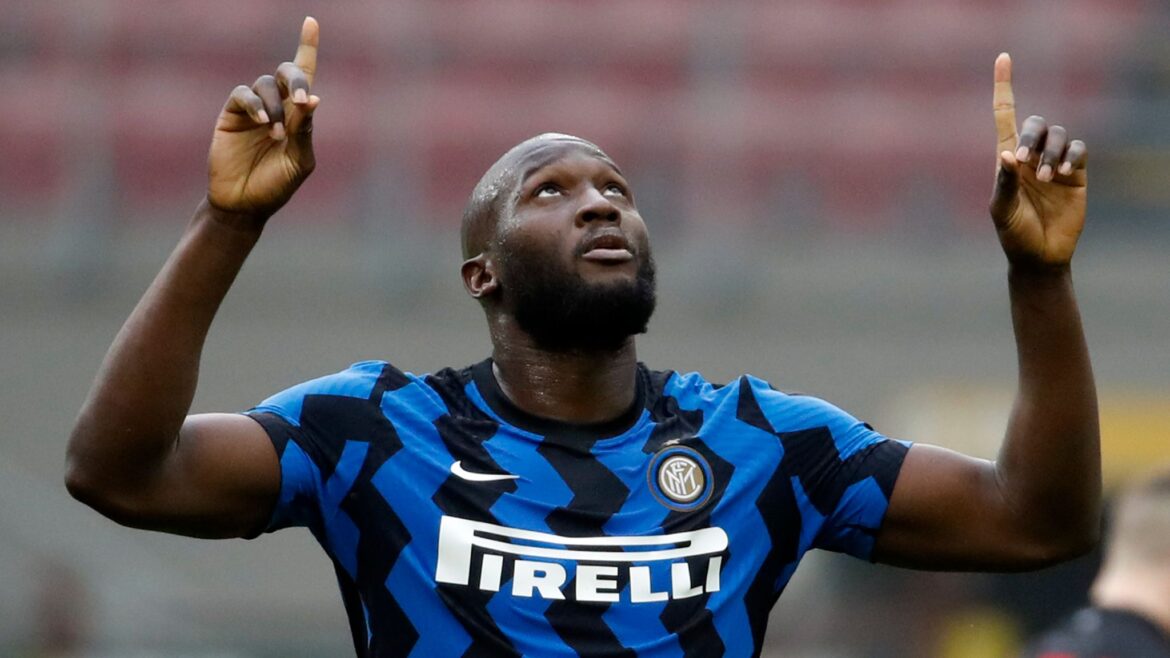 Romelu Lukaku set for Chelsea medical today as Inter Milan have agreed to sell him for £97.5 million. The Belgian has agreed to the personal terms, according to reports he will get £12 million per season. Lukaku wanted to stay at Inter Milan and was looking to defend the title this season. He also snubbed their previous proposal to stay in Milan. But Chelsea’s boss Thomas Tuchel had a talk with him and he was able to convince the Belgian to make a return to the Stamford Bridge. He will fit there with ease as Chelsea play with a back 3 as well. Inter Milan’s board members did not intend to sell him as he is their key player. But the Suning forced the Nerazzurri board to accept Chelsea’s huge offer.

Beppe Marotta had previously told that they will not sell Lukaku as he is integral to their team. The Belgian scored 24 goals last season and provided 11 assists in 36 matches in Serie A. This helped Inter to win their first Scudetto after 11 long years. So, Chelsea have given a huge offer based on his recent performance. They need a physical striker in front which gives some freedom to their other forwards. The Blues can have Werner and Lukaku upfront as Lukaku is familiar with a two striker system. Thomas Tuchel wanted a star striker this summer which he has got now.

Inter Milan have Duvan Zapata and Edin Dzeko on their radar to replace Lukaku. The Belgian was in Chelsea for 3 years but he could not become a regular. So, the Belgian was sold for £28 million to Everton.

Chelsea were trying to sign Erling Haaland before but Dortmund do not want to sell him this year.