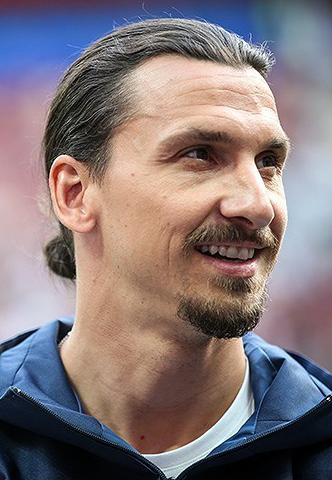 The feud between Lukaku and Zlatan has been going on ever since Zlatan joined AC Milan, but now Lukaku had the last laugh as he mocks Zlatan after winning the Scudetto. Both are two of the best strikers in Serie A and have helped their respective teams this season a lot. But Inter have won Serie A now and Lukaku now has full right to flex in front of his rivals. So he has shown his intentions with this tweet.

Lukaku and Zlatan took the headlines by storm earlier this year when the duo had a spat in the Coppa Italia quarter-final. The swede made some remarks that definitely triggered Lukaku and they both headbutted each other. Lukaku got so furious that his teammates went to stop him after the half-time whistle. So, the friction between the former Man United teammates started 11 months ago. Romelu tweeted back then that there is a “new king in town” when Inter won 4-2 in the Milan derby. Which totally infuriated Zlatan. Hence, when Milan won the derby later in October, he offered his riposte via Twitter. Zlatan said in his tweet that “Milan never had a king, they have a God”.

Lukaku mocks Zlatan and opens up about their relationship

Lukaku admits that he should not have reacted the way he did in the Coppa Italia match. He had just missed a goal and Zlatan’s remark hit him which led to the clash. He said that they both have had a great relationship over the years back when they played for Man United. The Belgian recognizes how good Zlatan is with over 500 goals and various trophies with various clubs.

Later he says that it is good for Italian football that Zlatan is here. With him at Inter, Zlatan at Milan, Ronaldo at Juventus, and Mourinho coming to AS Roma, things look good for Serie A.