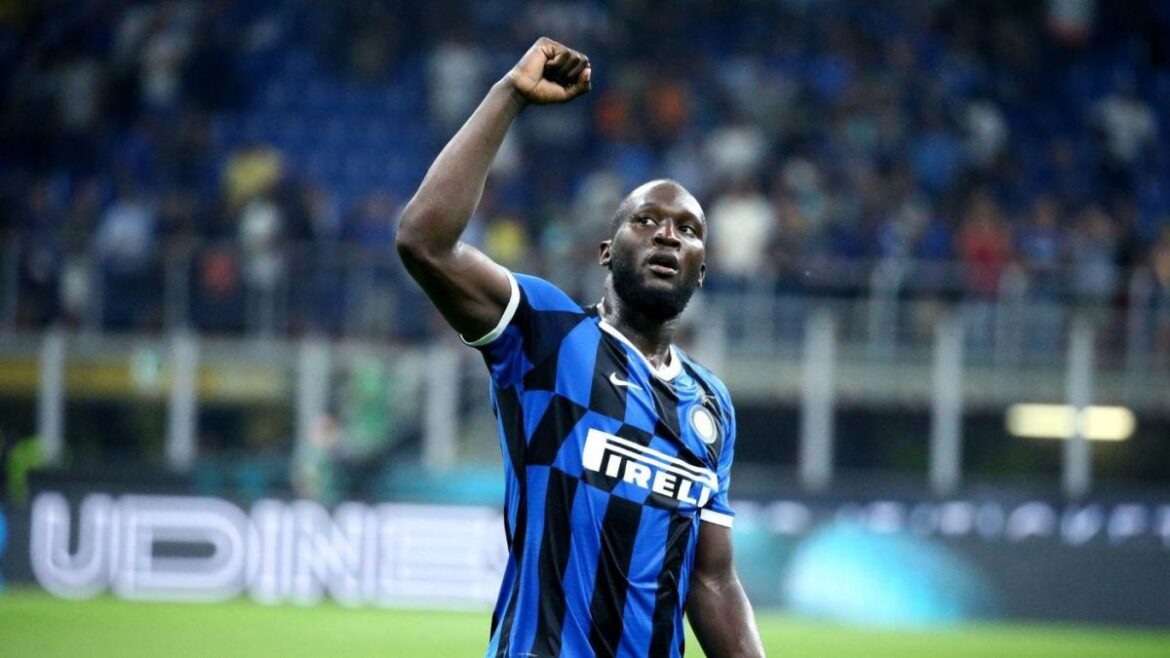 Lukaku says he’s staying at Inter Milan. The 28-year-old also said that he has had a conversation with the next manager, and it was a positive one. Further, Chelsea have had their eyes on the striker for a while now. The Blues manager Roman Abramovich has been trying to get him to rejoin his former club. However, the Nerazzurri said that Lukaku is untouchable. And they also assured the fans that only one big name will leave and it isn’t Lukaku.

Since the PSG have shown abundant interest in Hakimi, it can be him. The Nerazzurri have to collect €80 million from sales in the summer window before they decide to buy. Inter got Hakimi for €40 million from Real Madrid. Although he has had a great first season at Inter. He has made 37 appearances in Serie A, scoring 7 goals and providing 10 assists. Thus, his value has increased over time and now the Nerazzurri have put an €80 million tag on the Moroccan. PSG are offering €60 million but Inter are pushing on €70 million.

Lukaku has had the best season of his life at the Nerazzurri. The Belgian joined the club in 2019 from Man United where he was having a hard time. He has developed himself as one of the best strikers in Europe. Further, he played a very important role in Inter’s Scudetto win. Earlier, Lukaku wasn’t the best asset for Chelsea back then. However, he is in a raging form at the moment and the Blues would like to sign him back.

Chelsea have recently won the UEFA Champions League for the second time. However, they are in need of a striker and Lukaku is beyond the best. However, Lukaku has said that he will stay back at Inter. And he might have developed a good relationship with the next manager, that is most likely to be Simone Inzaghi.