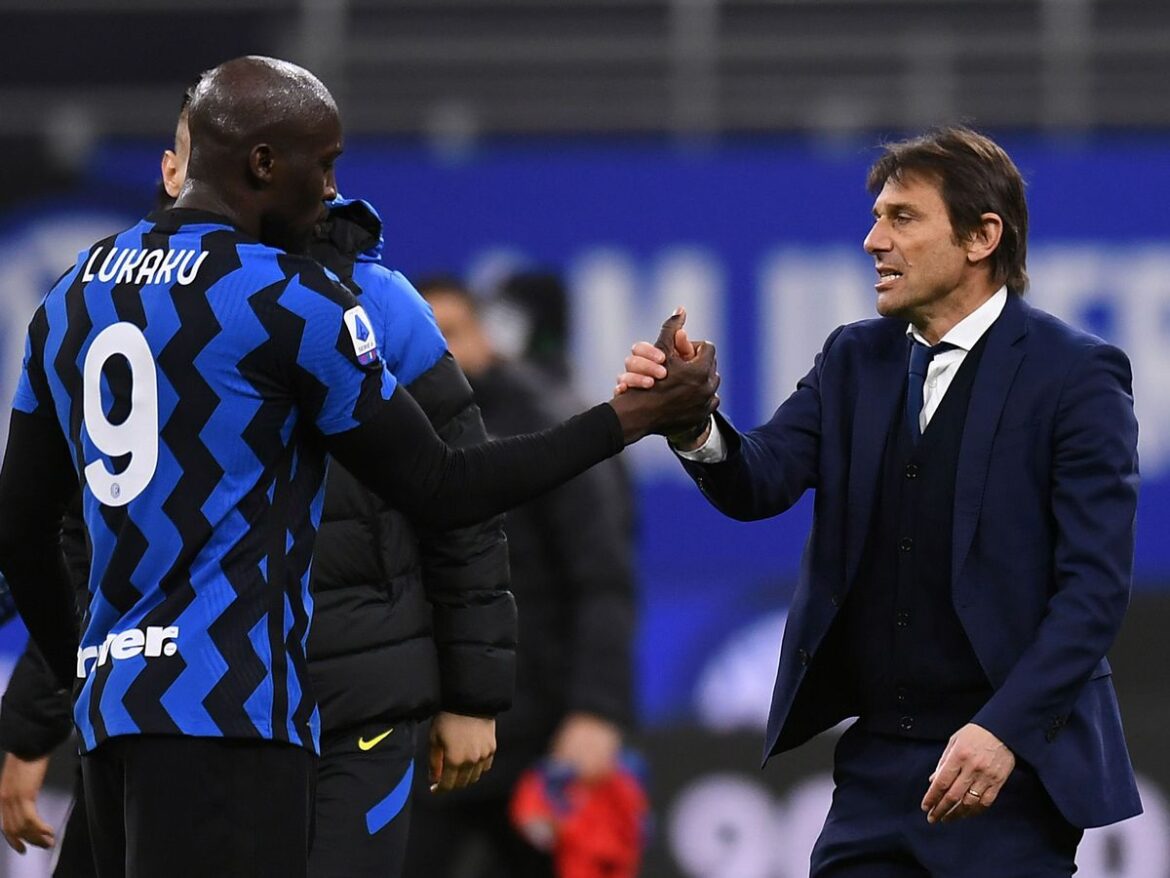 Lukaku wants a reunion with Conte after his controversial interview. The Belgian was not a part of the squad when Chelsea faced Liverpool yesterday. Thomas Tuchel decided to drop him as he did not want to hamper the preparations before the big game. Lukaku has spoken highly of his time at Inter, and he said that he wants to return one day as the Nerazzurri is very close to his heart.

Lukaku resurrected his career at Inter under Conte. The Belgian got a lot of criticism when he was with United and then was sold to Inter for £73 million. Conte got the best out of him by playing him in a front two. Lukaku and Lautaro formed a great partnership at the top, which helped Inter to reach the Europa League finals. Also, they finished 2nd in Serie A in their first season. Lukaku then went on to have one of the best seasons of his career as he helped Inter to win the Scudetto after more than 11 years. Hence, the Belgian feels that he can come back to his best if he reunites with Conte.

Lukaku wants a reunion with Conte in the summer

Lukaku said that Thomas Tuchel convinced him to join Chelsea. But the Belgian is unhappy now as he is not playing in his desired formation. Lukaku wanted to play in a front two, but Tuchel has kept him alone at the front. However, the German manager said that they might find a solution.