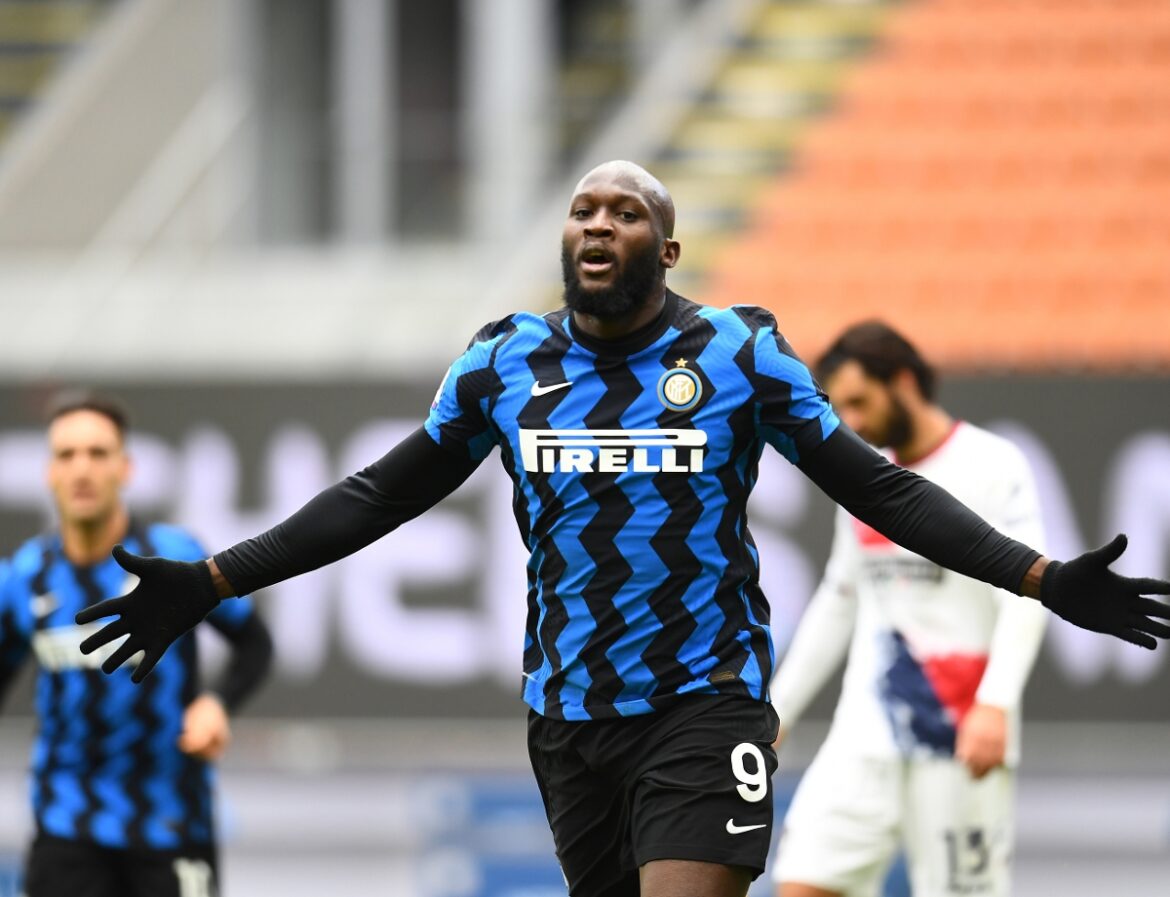 Lukaku will dominate Euro 2020 says ex-Inter striker Christian Vieri. The Belgian has been extraordinary for the Nerazzurri in the 2020-21 season. Inter had been waiting for the Serie A title for more than a decade now. And, Lukaku has played a significant role in the Serie A win. Further, Inter won their first Scudetto after a decade from the last treble win under Jose Mourinho. This time it was under Antonio Conte’s guidance. However, Conte left Inter a few days after the Scudetto win.

The former Nerazzurri boss had a few players in mind that he wanted to keep for the next season. However, Suning couldn’t agree to his demands. In fact, they have to collect €80 million with player sales before making any decisions about buying. The owners have also imposed 15-20% wage cuts as of now. Though Conte has made a strong team at Inter. In fact, many players made their name in European football under Conte’s guidance. In fact, when Conte left Inter, Lukaku wrote a farewell letter to Conte.

Lukaku recently confirmed that he will stay at Inter. Chelsea have had their eyes on the Belgian for a while now. However, despite the interest from his previous club, he is not leaving Inter. In fact, he said that he had a positive interaction with the upcoming manager, that will probably be Simone Inzaghi. Conte is in talks with Tottenham Spurs on their offer, might be their next manager. As of now, he is concentrating on playing for his national team, Belgium.

Vieri said that Lukaku has always scored many goals for Belgium. And this time he is in a raging form which will be an added plus. He added that Lukaku is his favorite for the Golden boot. He scored 24 goals in Serie A. Belgium will start their Euro campaign on June 12.