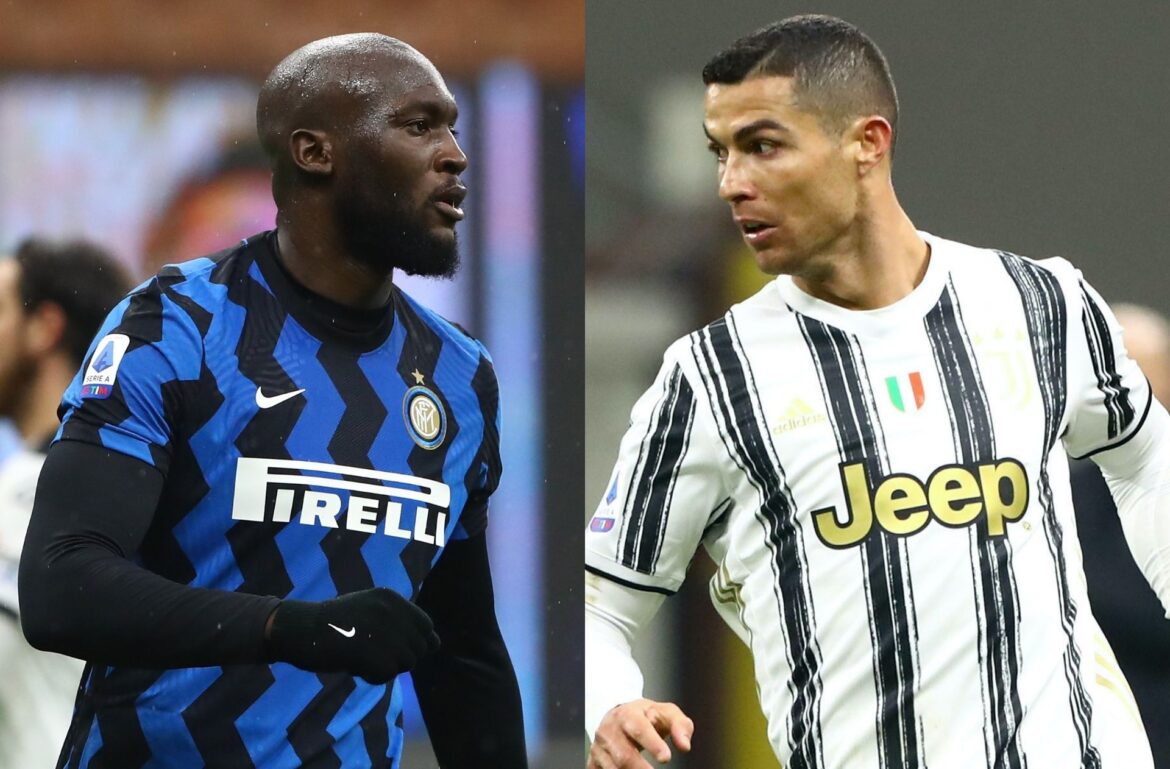 Lukaku will face Ronaldo in the next encounter between Belgium and Portugal on Sunday. Both the players have scored 3 goals so far and are competing for the golden boot. The Belgian national team have had a smooth ride so far. Furthermore, in the beginning, De Bruyne was struggling with injury. However, now he is fit to play and Roberto Martinez is above the clouds. Martinez is extremely happy with the team’s performance.

The Belgian national team will play with Portugal in the Round of 16. Lukaku as it is has been massive. The 28-year old has established his name as one of the best strikers in the world. Lukaku thrived under Conte’s system. Inter won their first Scudetto after 2010 and Lukaku was a huge part of the success. He made 36 appearances, scoring 24 goals and providing 10 assists in Serie A. Lukaku and Lautaro scored 36 goals amongst themselves. Plus, the Belgian team is benefitting from his form.

Lukaku will face Ronaldo in the next match on Sunday

The Euro 2020 group stage has come to an end after 13 days. The final 16 teams are Italy, Wales, Switzerland, Belgium, Denmark, Netherlands, Austria, England, Croatia, and the Czech Republic Other teams that have qualified include Sweden, France, Ukraine, Spain, Germany, Portugal. While Belgium got three victories, Portugal just crossed the line due to the 2-2 draw with France in Group F. Although Ronaldo has five goals and Lukaku have three but Lukaku might dethrone the 36-year-old. Belgium boast of their attacking side and Lukaku is unarguably the best center-forward of the tournament.

While Portugal might need to bring in the midfield trio that helped them win against France. Bruno Fernandes might start again. Furthermore, fans will look forward to this encounter between one of the best’s in the world. Ronaldo is the top scorer with five goals to his name. Will Lukaku score against Ronaldo’s Portugal?