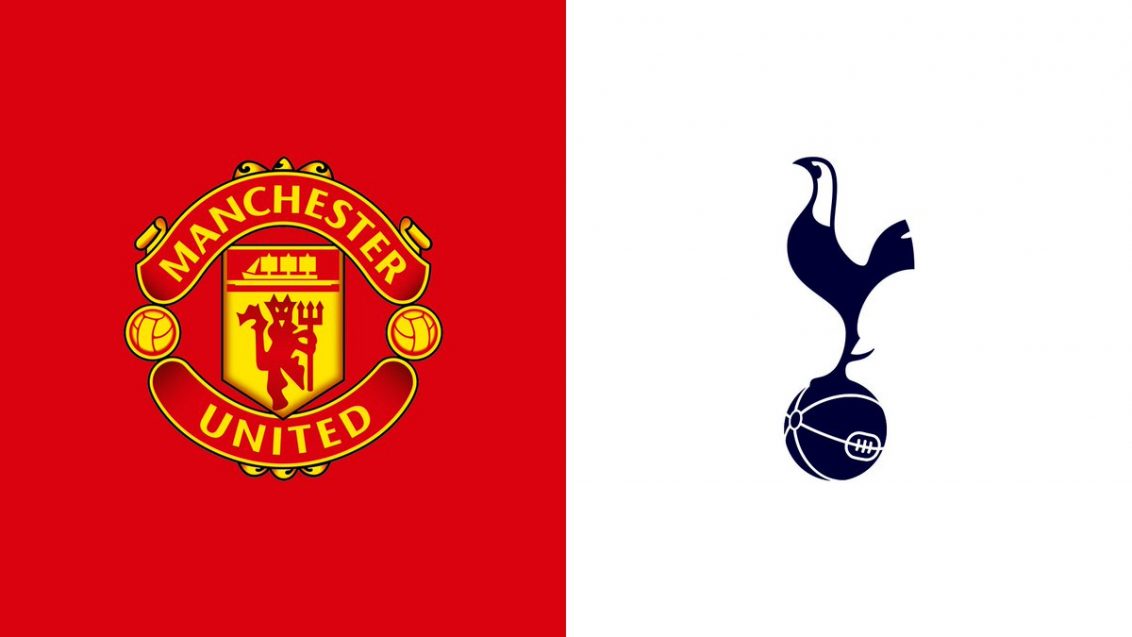 Spurs eye Skriniar as he has been incredible this season for Inter. Spurs have been eyeing the Slovak for a while. The 26-year old almost signed a contract with the Spurs but Conte stopped his transfer. After initial struggles with Conte, he has proved to be a valuable addition. Furthermore, Skiriniar is one of the three defenders in the back who have played an important role this season. Skriniar, de Vrij, and Bastoni are first-choice defenders for Conte.

It has been a season of immense success for the club. Inter have won their first Scudetto in 11 years this season. This win has come after Jose Mourinho’s treble win in 2010. However, amidst the club’s financial struggles, they have to sell players. And one of the center-backs will be on the transfer list in Summer. Skriniar and De Vrij are on the line. The 26-year old has proven to be one of the best center-halves in European football this season. Thus, he will be a quality addition to the club.

Both Tottenham and Man United could use some strengthening in the back. Thus, Skriniar will prove to be a useful addition. Further, Man United will have an upper hand in the race to get his signature due to their position in Premier League. Plus, Davinson Sanchez has been linked with a move away from the club.

At the moment, Tottenham have to depend on Eric Dier, Joe Rodon, and Toby Alderweireld. And the Slovak would be a great upgrade for the club. Thus, they should try to secure his services at all costs. On the other hand, the Red Devils need a fine partner for Harry Maguire, and Skriniar might be it. Will the Nerazzurri sell Skriniar this season?