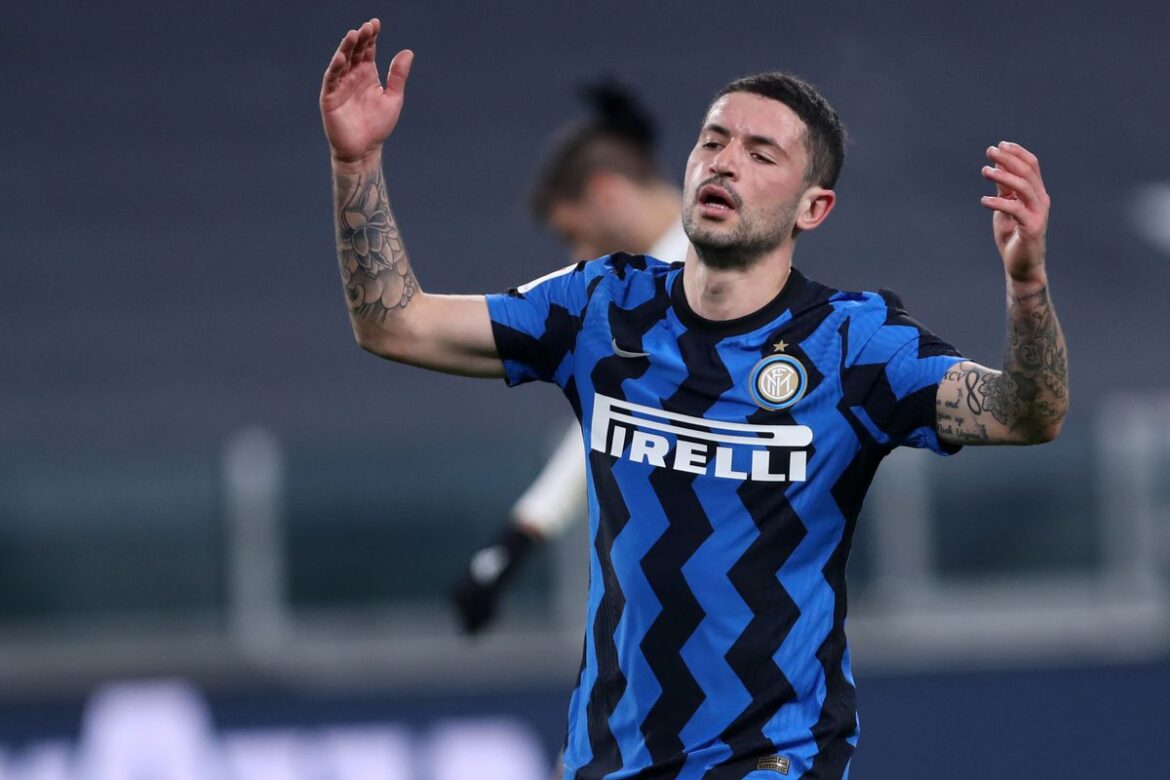 Mancini ‘hates’ Stefano Sensi’s attitude. He did not like his behaviour during this international break. Mancini might omit him from the national squad and he might not make him a part of the squad in October. Sensi could not feature in Italy’s match against Lithuania because he had a little discomfort in his calf. So, he came back to Milan yesterday as he was out of this match because of that injury. But, the Italian midfielder wrote on his Instagram story that he is fine and he will be available for Sunday’s match. He said that he will see the Inter fans in Stadium.

Mancini, however, did not know what Sensi said. In the press conference after Italy’s 5-0 victory over Lithuania, Mancini said that he did not read Sensi’s Instagram story. The Italian tactician said that all he knew was that Sensi was not fit for the match against Lithuania. As per Calcio Mercato, Mancini did not like this behaviour and he might not call him in the next international break in October.

Mancini ‘hates’ Sensi’s attitude, and he could punish him

Many players were out of the match against Lithuania, mostly because of injury. Chiesa, Zaniolo, Verrati, Immobile, and Emerson were all out of the match. These players returned to their clubs as well before this match. But it was Sensi who is under scrutiny as he posted a story.

In contrast, Inzaghi is happy with Sensi as he looks to trust him a lot. He played Sensi in Inter’s first match against Genoa, which they won 4-0. He used Sensi cleverly as he played him right behind Dzeko and gave him the freedom in the pitch. Sensi had a great game as managed to keep the ball for Inter in the final third. He understood Inzaghi’s tactics really well.