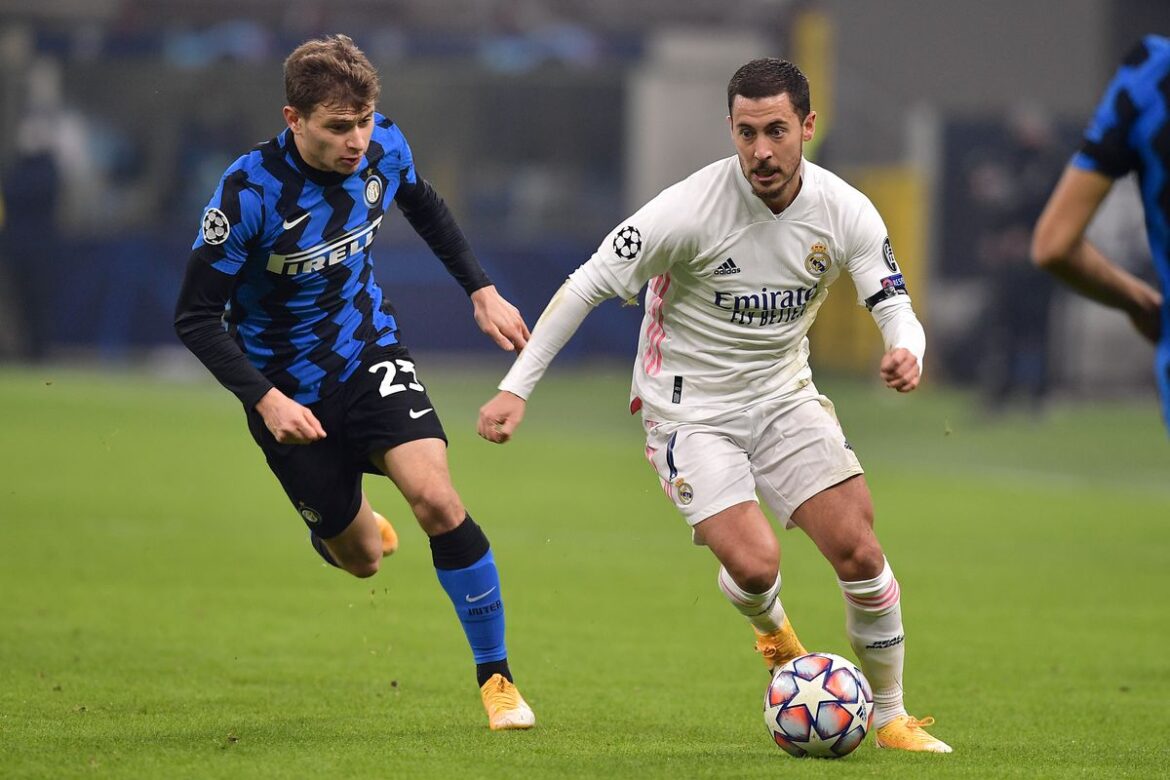 How will Inter Milan perform in this season’s UCL? After getting knocked out last season in Champions League’s group stage, Inter will look to bounce back this time. Inter were last in their group in previous season, so they could not even participate in Europa League. Inter have now lost Lukaku and Hakimi in the transfer window and Conte left them as well. But Inter managed to replace them with quality signings in this transfer window. They have signed Edin Dzeko, Correa and Dumfries. Also, since Eriksen can not be a part of Inter’s squad for some time, Inter signed Hakan Calhanoglu on a free transfer from their city rivals AC Milan. Currently, all the signings are doing well and Inzaghi has managed the squad perfectly so far and he was praised by Mourinho too.

But, Inter will face Real Madrid and Shakhtar Donetsk again, and they could not beat them last time. Real had a managerial change like Inter as they signed Carlo Ancelotti again. He is familiar with Serie A teams and Inzaghi will have to be at his best against him. Madrid are now thin defensively as Ramos and Varane both left the club in the same window. They have signed Alaba and Camavinga in this window and are still a formidable side in UCL.

How will Inter Milan perform in UCL 21/22 season?

Shakhtar Donetsk also changed their manager this summer and brought De Zerbi in. Inzaghi has met him several times in Serie A and knows that he is a very competent manager. Inter could not win against Shakhtar last season as both the games ended in a draw. Shakhtar’s signings this season were Malros from Sassuolo and Pedrinho from Benfica.

Inter will also face Sheriff Tiraspol who are living a dream as it is their maiden UCL season. Their manager, Vernidub said that he is happy to be in a group which has Inter Milan and Real Madrid.