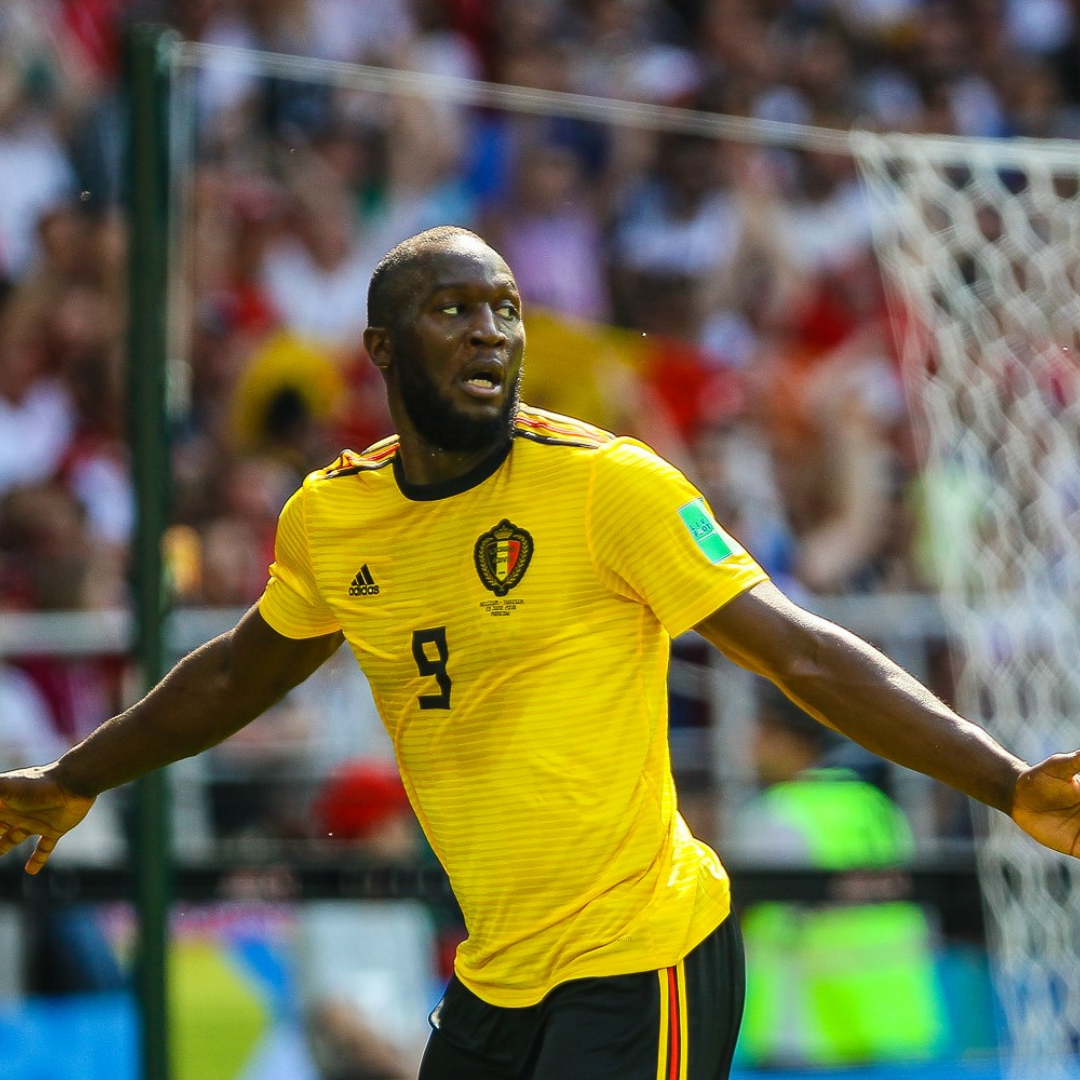 Martinez Quarta shows scars on his neck by Lukaku after yesterday’s match. Although the referee blew the third whistle, the action did not end there. This incident took place when the purple defender was marking Lukaku. He was on his way to score the winning goal after Nicolo Barella’s cross. Soon after, Fiorentina coach Cesare Prandelli urged the referee to look into the matter but was not successful. The VAR had already intervened twice between the match. Thus, the referee Massa did not consider using it again.

Inter played a bunch of bench options as Antonio Conte experimented with Christian Eriksen as a regista. Furthermore, Arturo Vidal came on for Sensi. In the first half, Eriksen’s impressive efforts were kept out by Pietro Terracciano. Despite, Alexis Sanchez had hit the post, the goalkeeper brought down the Chilean striker, and the referee pointed it out on the spot. Vidal scored the penalty down the middle for his first goal for Inter.

Martinez Quarta shows scars on his neck by Lukaku after the match. Soon after Vidal’s goal, Inter almost gave a penalty to Fiorentina. While Milan Skriniar seemed to have foul Kaume, the referee reversed his decision after a video review. Furthermore, Lukaku was put on rest but got placed in the 69th minute, and just like always, scored the winning goal.

The last-minute goal by Romelu Lukaku helped Inter qualify for the cup quarterfinals where they will face their rivals AC Milan. Kaume tried to keep the match in Fiorentina’s favour, but Lukaku’s goal turned the tables around and Inter won the game. The Nerazzurri have another crucial encounter with Juventus on Sunday. They are behind their arch-rivals AC Milan by three points, AC Milan and Inter are respectively first and second in the Serie A this season. However, Inter have also played a game less as compared to AC Milan.