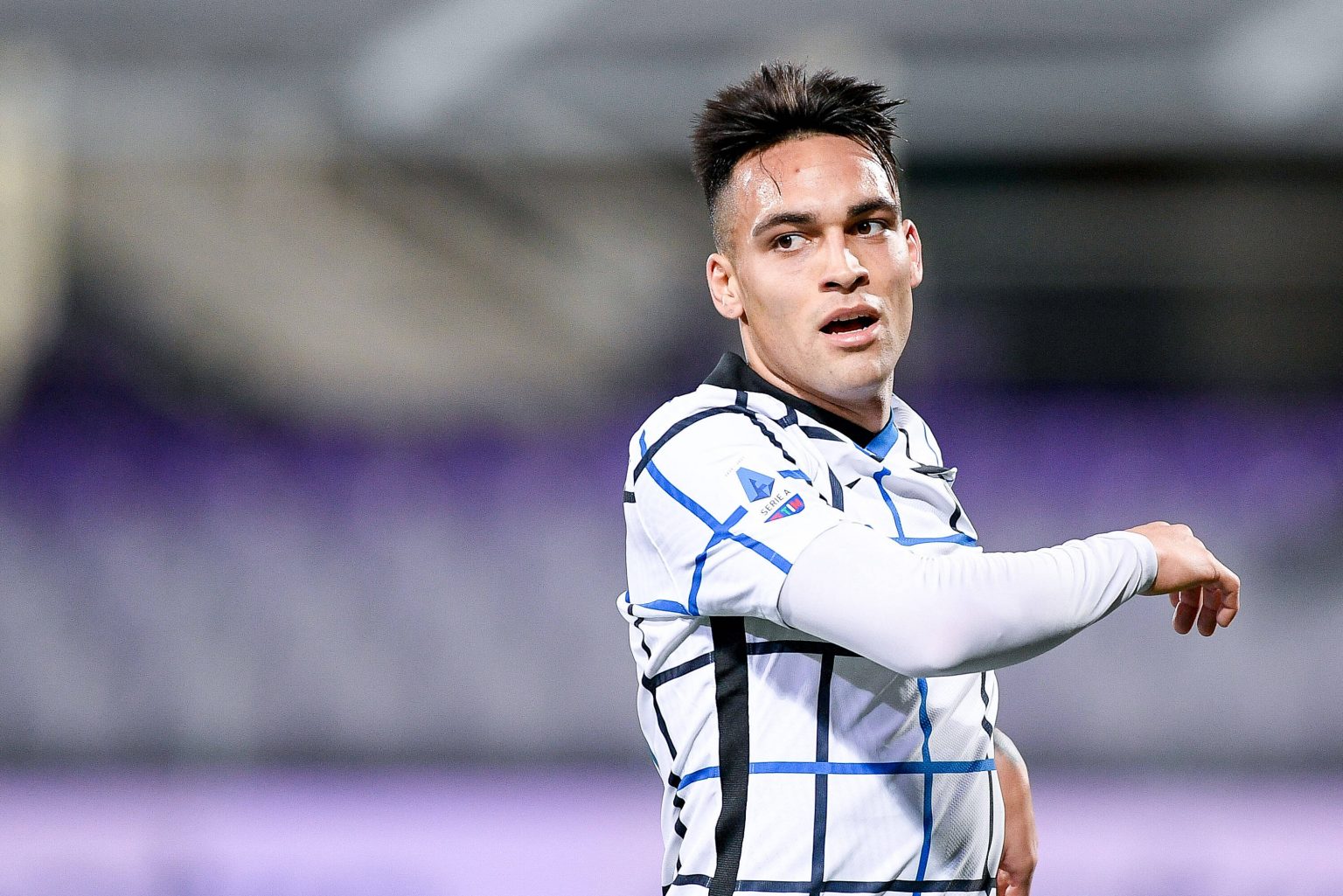 Martinez is ready for a new contract till 2024. He is having a great tenure at Inter and is playing really well with Lukaku up top. He is waiting for Suning to sort Inter’s financial issues so he can sign a new contract. As reported by Calcio Mercato. The Nerazzurri’s ongoing off-field problems were delaying the striker’s new deal. But that just seems a formality now, as Suning are willing to stay.

Inter have set out a deal for a new contract which would see Lautaro tied down until the summer of 2024. He is currently contracted till 2023. Also, his annual salary would rise to €4.5 million after-tax. There is also a chance that Inter could remove the €111 million release clause from El Toro’s deal. The clause is currently valid for overseas clubs during the first two weeks of July.

Martinez ready for a new contract after Suning sort things out

He began his football career in his native Argentina where he made his senior debut in 2015 with Racing Club. There he spent four seasons. Also, he represented the club in the league, scoring 27 goals in 60 appearances before joining Inter in 2018. Martinez also previously represented Argentina at various youth levels and competed at the 2017 South American U-20 Championship and 2017 FIFA U-20 World Cup. He made his senior international debut in 2018. Also, he represented the senior squad at the 2019 Copa América. He helped his team to a third-place finish in the competition.

Lautaro has already seen his annual salary triple from €1 million to €3 million since joining Inter from Racing Club in 2018. As per the agreement signed three years ago. Barcelona were keen on the 23-year-old but they no longer seem to be on the scene. This has paved the way for Lautaro and Inter to continue their journey together.