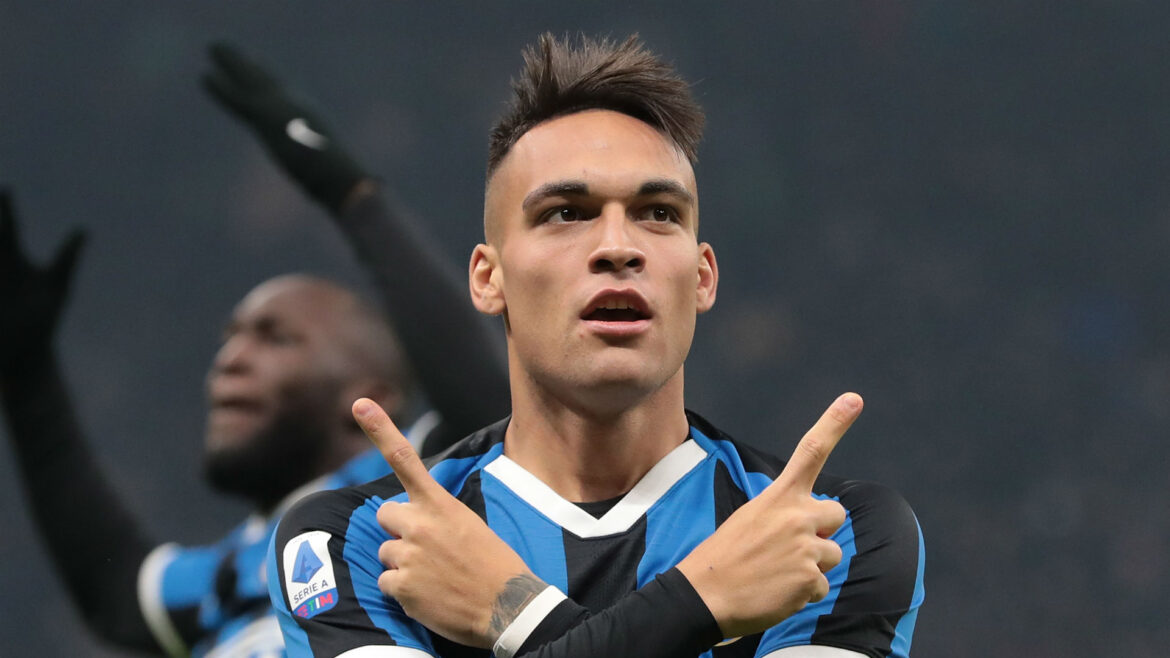 Martinez will extend his contract with Inter soon. The deal is now finalized by both parties and Martinez will be getting £6 million net per season plus bonuses. The talks about his extension were going on for quite some time but both the parties could not find an agreement. His agent, Camano was not happy with Inter before. He wanted Lautaro’s salary to be €7 million net per season. But it seems that he has now settled with Inter’s offer. The Argentine will have his contract extended by 4 or 5 years. Lautaro had a great start to his Serie A campaign as he scored a goal against Hellas Verona on the weekend as Inter managed to beat Verona 1-3. The Argentine has a new partner at the front as Lukaku decided to leave Inter. Edin Dzeko has been good so far for the Nerazzurri.

Inzaghi will hope that Lautaro will now look to take the main goal-scoring burden and form a great partnership with Dzeko at the front. The Argentine will also look to give his best after this contract renewal. He had many lucrative offers from other clubs but he rejected them to stay in Milan. The North London rivals, Arsenal and Spurs were keen on him but Lautaro did not accept their offer. Also, after Lukaku’s departure, Inter were keen to keep the Argentine at all costs. Hence, they have tied him down to a long contract now.

Lautaro Martinez is a key player for Inter and they were trying their best to give him a contract extension.

The Nerazzurri are looking to defend their title and have managed to sign perfect replacements at very fewer costs. They have done a great job in the transfer window, considering their financial limitations.