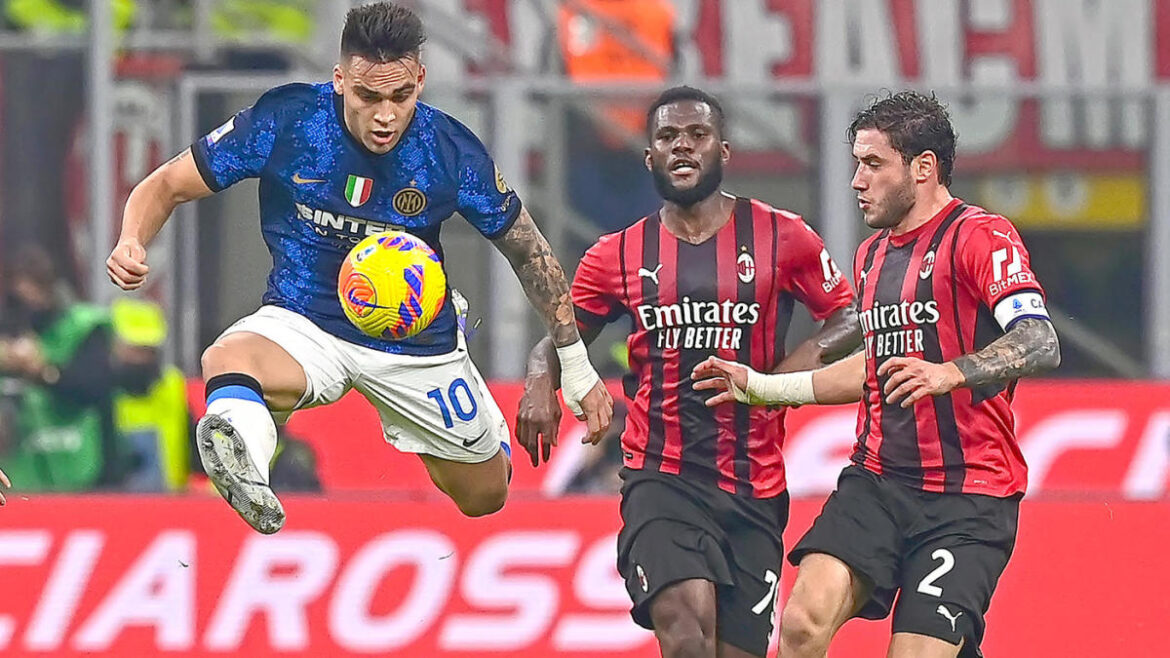 AC Milan overtake Inter Milan at the top of the table as they won yesterday at the San Siro against Sampdoria. The Rossoneri has opened the Scudetto race by beating Inter recently and, they have not achieved the top spot. The draw between Napoli and Inter Milan has helped them to get ahead and, they won 1-0 against Sampdoria. However, Inter have a game in hand so they can restore their lead at the top.

Inter are just a point behind and, they can get the top spot again if they win against Sassuolo on Sunday. Also, the Nerazzurri will play Liverpool on Wednesday night in the round of 16 match of the Champions League. AC Milan and Napoli can focus on the league while Inter will have to battle in both competitions. The city rivals will meet in the Coppa Italia semi-final as well, which will take place next month.

Milan overtake Inter in the Serie A standings

The Rossoneri managed to win the game with an early goal as Rafael Leao’s terrific form continued. Maignan produced a long ball that found Rafael Leao. The 22-year old made the run behind and pushed his marker to give his team the lead. So, the Rossoneri managed to defend that one goal and got the three points. They will face Salernitana next, who are at the bottom of the table.

Inter Milan will have to find their form again if they want to get back on top. AC Milan and Napoli are now focusing on the Serie A, also their injury issues are over as the players are coming back to full fitness. Ante Rebic is getting minutes for AC Milan, and Zlatan will soon recover as well. For Napoli, their star defender Kalidou Koulibaly is back after winning AFCON with his national team.