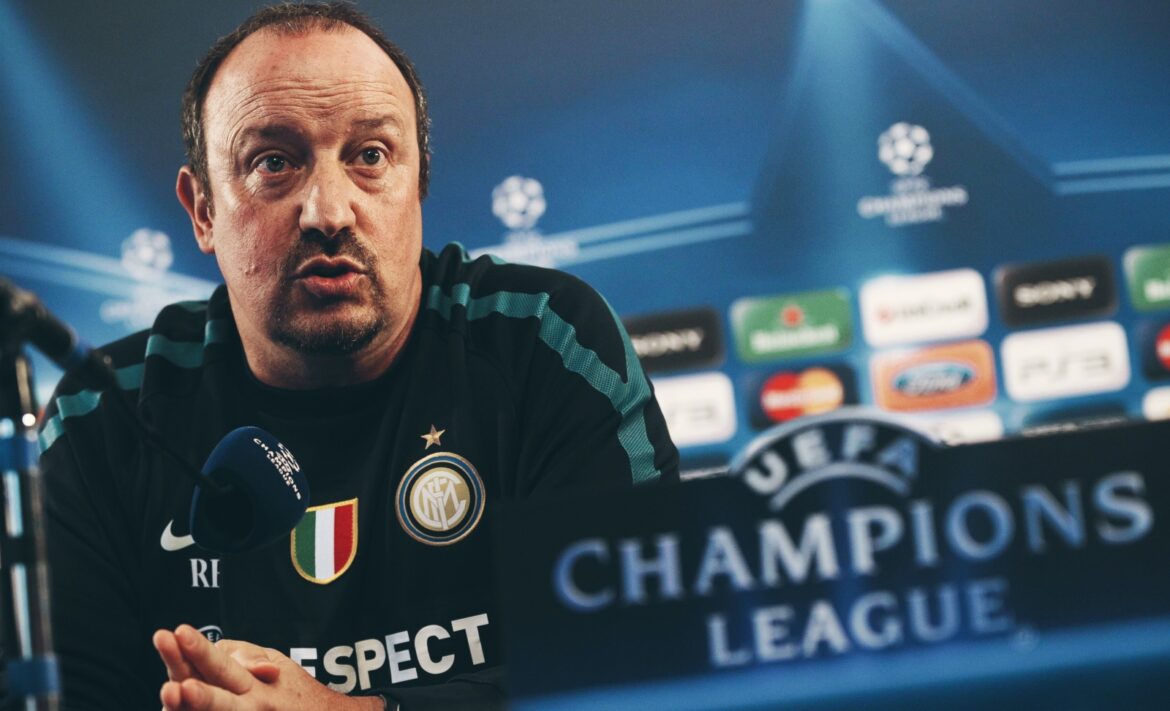 Former Inter and Liverpool manager gives his thoughts on the blockbuster Champions League Round of 16 clash. Rafa Benitez has given Liverpool a warning as he feels that the match will be even. Many people see the Reds as the clear favorites for the game, but the Spanish tactician says that it will be a close game. Inter have been consistent this season and, Rafa Benitez points out that they can win the Serie A if they continue playing like this.

The Spanish tactician said that Inter Milan are settled with their solid 3-5-2. They can hurt teams that are not familiar with playing against this formation. Also, Inzaghi has done a great job after taking over from Conte. The Italian manager has kept Inter consistent after losing Lukaku and Hakimi. However, they will probably face their toughest opponent this season. The Reds faced Inter’s city rivals AC Milan in the group stages of the Champions League and managed to beat them.

Former Inter manager warns Liverpool, says it will be an even match

Liverpool have failed to compete with Man City in the Premier League as they are nine points behind them. So, they will focus on the Champions League and will come to the San Siro on Wednesday night with a positive mindset. Rafa Benitez pointed out that Liverpool can hurt Inter with their aggressive 4-3-3 and their brilliant front three. Mo Salah is in red hot form this season, and Sadio Mane has recently won the AFCON with Senegal. Moreover, Jota and Firmino can hurt Inter too with their movements.

The Reds’ strength lies in their full-backs as well, as they create loads of chances. Trent has been exceptional for Liverpool this season. Also, their defense looks solid, with Van Dijk back this season and a stable midfield of Thiago, Fabinho, and Henderson.