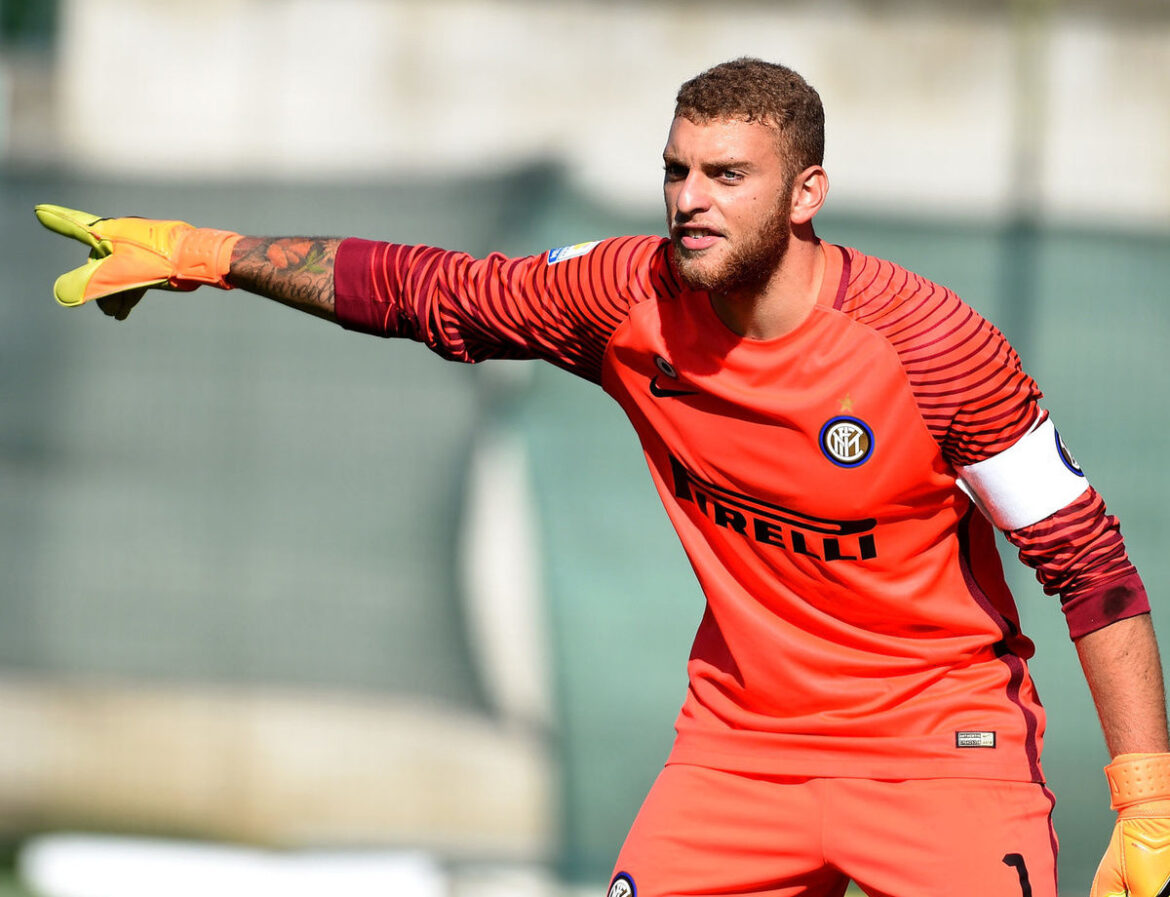 With a nail-biting finish to the promotion playoffs, Monza are coming up to Serie A. The Lombardy club have managed to make it to the top flight of Italian football for the first time in its 110 years of history. More importantly, Monza have run through the lower divisions since the takeover by Silvio Berlusconi. Monza’s promotion to the top flight is good news for Inter. This means that Monza will buy di Gregorio for €4 Million this summer.

When Inter let Michele di Gregorio join Monza on loan, his contract had an obligation for Monza to buy the goalkeeper if they earned promotion. The 24-year-old Italian goalkeeper is not among the probable for the first team in any scenario.

Monza will buy di Gregorio, is Sensi next?

Getting deadwood off the wage bill has been a massive task for Inter lately. With the departure of Vidal, Ranocchia, Vecino, Sanchez and others, Inter are looking to ease up the wages. This in return will help Inter bring the likes of Dybala, Bremer and possibly Lukaku to the club.

As per reports, the Inter management have let Sensi’s agent know that he is not a part of the project anymore. Since his arrival at the club, Sensi has been struggling with injuries. Despite his occasional displays of brilliance, it is hard for him to make an impact in the future. Furthermore, even his loan spell to Sampdoria didn’t bear any fruit to instigate his return.

Monza’s management are increasingly looking to upgrade their squad to Serie A standards now. Subsequently, there have been talks of a Scudetto push and Champions League football. Although that might be a long stretch, Sensi has been on the list for Monza. Will Inter manage to offload Sensi this summer? Possibly Yes! Regardless of his future, di Gregorio’s transfer will earn Inter some sweet