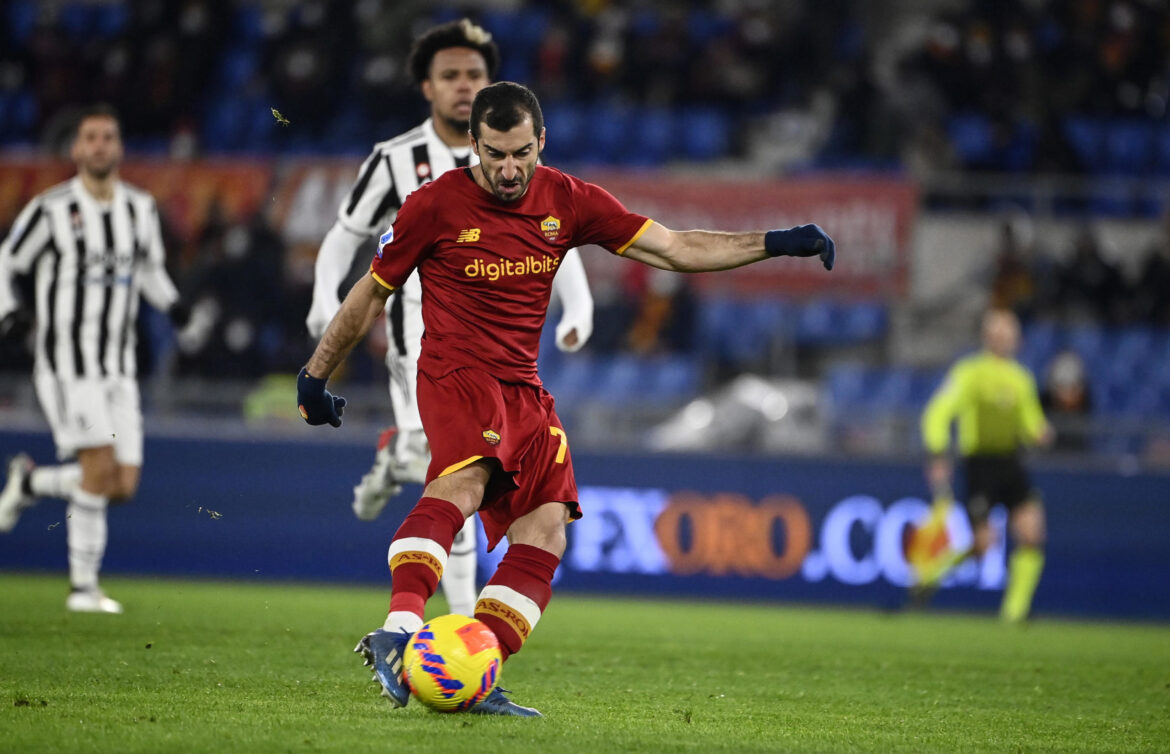 Inter Milan aiming to sign Mkhitaryan for the next season as he will leave Roma in the summer. The Nerazzurri are keen to sign him as they will get him on a free transfer. Inter will focus on free transfers as they might not be able to buy quality players because of their financial situation. Mkhitaryan will help Inter in the midfield as they do not have enough quality on the bench. Also, with Vidal likely to leave in summer, Mkhitaryan will bring some experience in the middle of the park.

The 33-year old’s contract will expire on June 30 with AS Roma and he does not want to renew it. The Armenian wants to play for Inter as he will get Champions League football and a chance to compete for the title. Inter had to play their regular midfield three for the whole season as they did not have the players on the bench that could replace them. But Mkhitaryan can play in Calhanoglu’s position and help in the rotation.

Inter Milan aiming to sign Mkhitaryan for next season

Inzaghi will like Mkhitaryan as he is good on the ball and technically sound. Inzaghi can tweak his formation as well and play Mkhitaryan as a number 10 behind the two strikers. Also, his link-up play is good so his teammates will benefit from his presence. He might not start every match but can give Inzaghi a rotation option and help after coming from the bench.

The Armenian midfielder will soon undergo his medicals after he recovers from his injury. He got a thigh injury during the Conference League final and had to come off in 17 minutes. Mkhitaryan has the experience of playing in top clubs across Europe. Inter are planning to give him a contract for two years with €3.5 million per season.