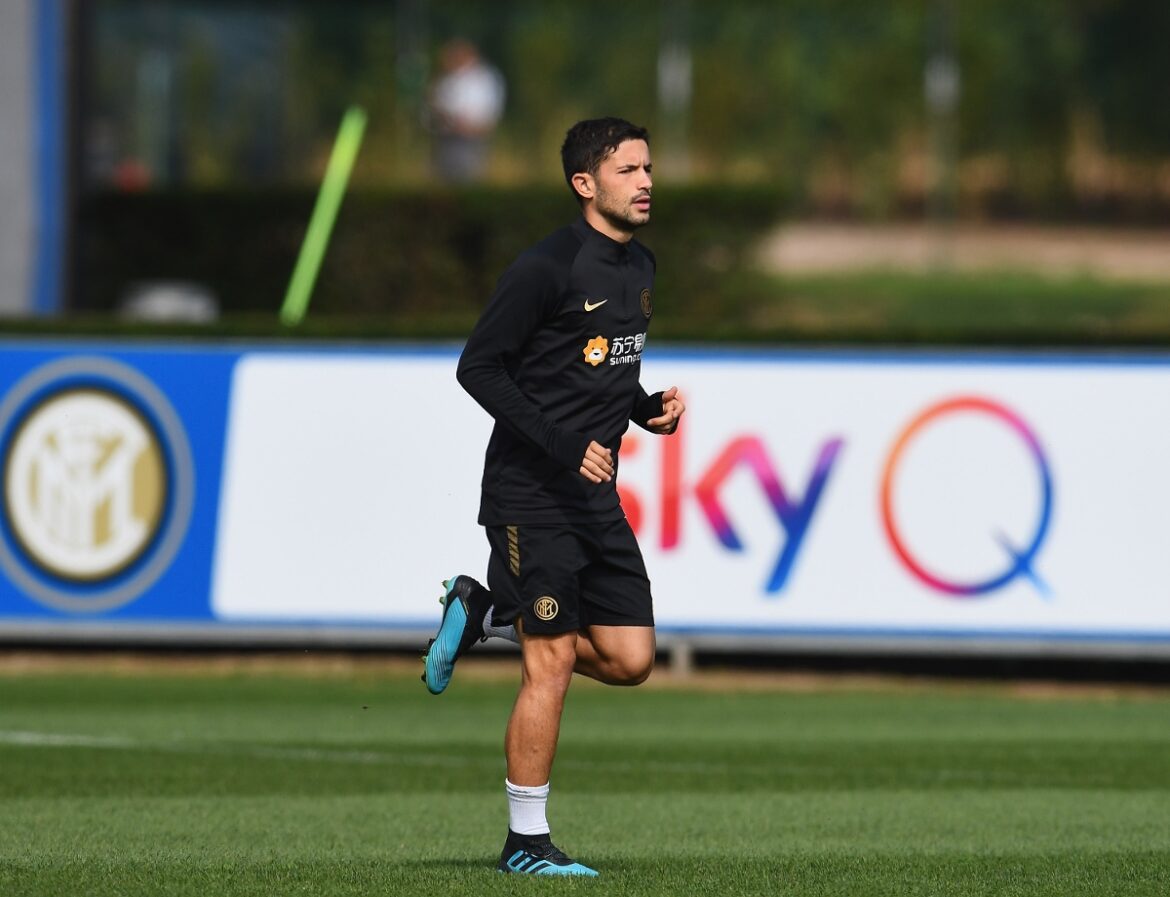 Sensi is set to join Sampdoria on a loan deal in this transfer window. The Italian midfielder wants a move as he is not getting enough game time at Inter. He has barely played under Inzaghi, but he impressed him with whatever minutes he got. Sensi has been injury-prone for quite some time now and, it would be good for him to get some minutes under his belt by playing for Sampdoria. He might get his form back by playing regularly, which will help Inter in the next season.

Sampdoria are struggling this season as they are down in 16th position in Serie A. Damsgaard’s injury has hindered their creative output and, they are struggling to score goals. Hence, they want to bring Sensi on loan as he is not getting minutes at Inter. The Italian midfielder is highly technical and creative so, he can solve Sampdoria’s problems. But, he is injury prone so Sampdoria will have to use him wisely. He might not be able to give full 90 minutes at the start but, he can gradually settle into the team.

Sensi set to join Sampdoria as he wants more game-time

Sampdoria wanted to sign the Italian midfielder for quite some time and, they were only waiting for Sensi’s decision. He has agreed to join them, and so, the transfer is on the verge of completion. It will be a 6-month loan deal and, Inter will hope he gets his mojo back as they would need him next season.

Sensi picked up a serious injury against Sampdoria earlier this season. He has not been able to recover from that but, now he feels he is ready to get more minutes. Under Conte in last season, he made 21 appearances and played for 635 minutes. Although, he only started for four games for Inter.