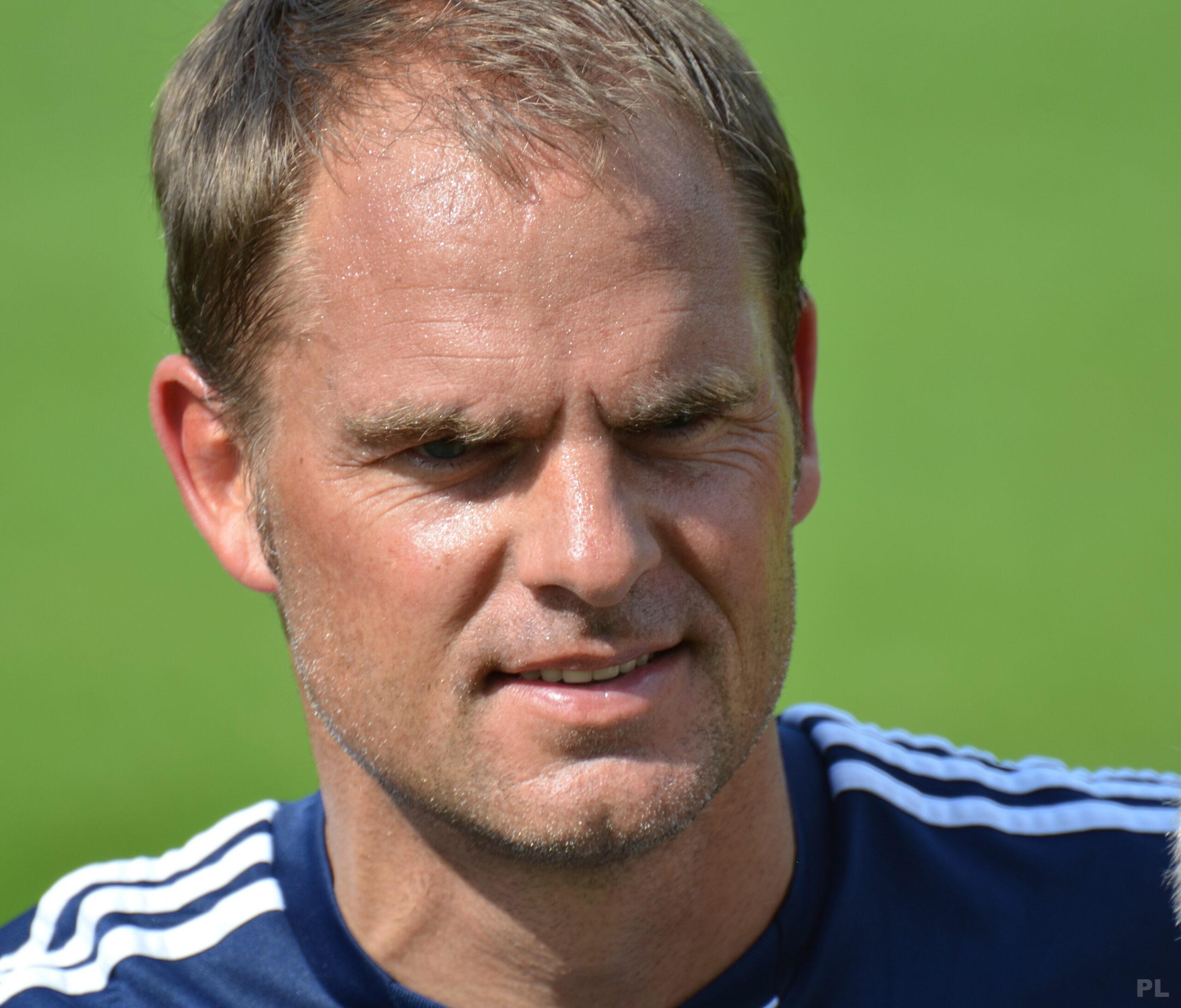 Nerazzurri is a different team says former Inter coach Frank de Boer. Inter won their first Scudetto in 11 years this season after the Crotone win. The Dutchman is currently the head coach of the Netherlands national team. He started his career with Ajax as a left-back before he opted for the role of a center-back. De Boer owned his role as a center-back for several years at the club. He won the 1991-92 UEFA Cup along with the 1995-96 UEFA Champions League at Ajax. However, there was a controversy around the 1998-99 season. Frank and his twin brother Ronald almost signed a six-year contract with Ajax.

When Frank his brother took legal action to void the contract, Ajax agreed to keep one of them back at the club. Although they decided to step back at the last moment. They said they’d want to keep both the de Boers and build a team around them. They joined Barcelona in 1999 and even won the 1998-99 La Liga title. Before taking retirement, he played for Galatasaray, Rangers, Al- Rayyan, and Al- Shamal.

Nerazzurri is a different team, deserves the Serie A title

De Boer started his managerial career with Ajax in 2010. De Boer was appointed the caretaker manager until the winter after Martin Jol resigned. In the next two and a half years, he won three titles for the club, eight in total, including five as a player with the club. He took up the responsibility as a manager at Inter in 2016.

Ever since Jose Mourinho’s treble win in 2010, Inter changed 7 managers till Fran Booer. However, his season at Inter did not go as planned. the Nerazzurri ended up at the 7th position in Serie A. After this, former Lazio manager Stefano Pioli replaced De Boer. In his recent interview, he said that this is a well-deserved Scudetto for the Nerazzurri. In fact, it is exactly what the fans need, to break Juve’s nine-year dominance in Serie A.