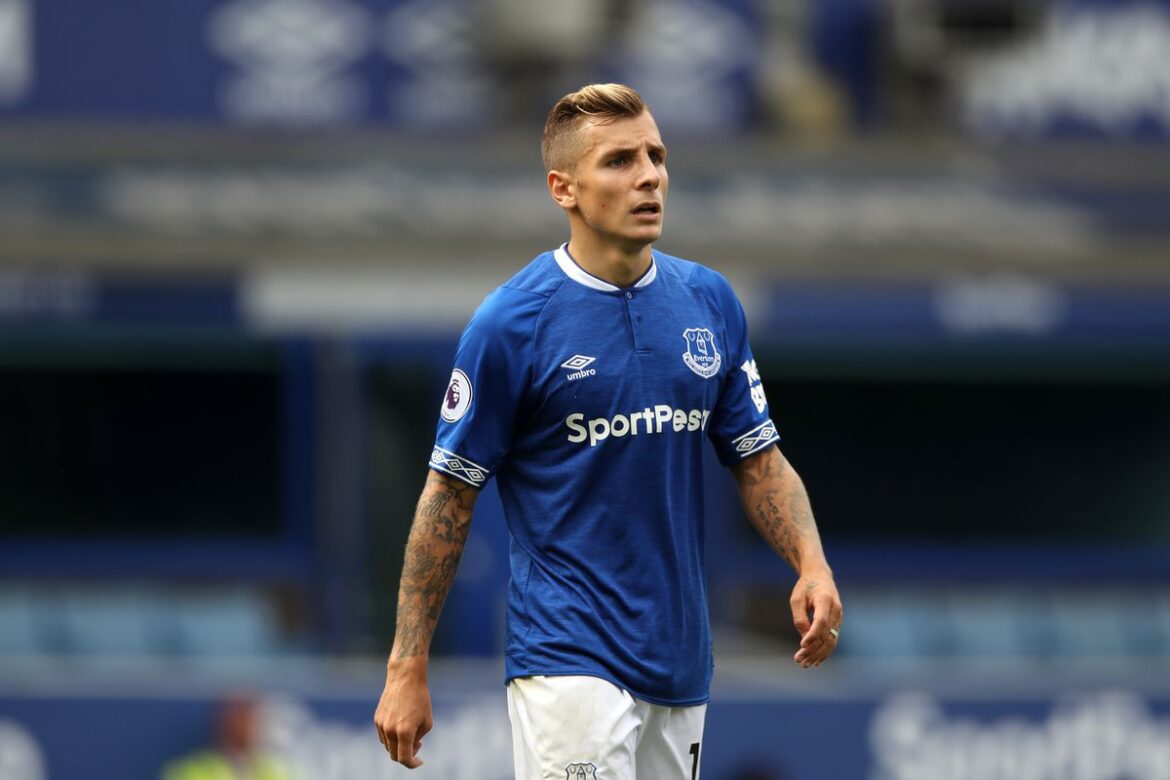 There is an obstacle for Inter in their pursuit for Lucas Digne. Perisic might leave at the end of this season, so Inter are looking for his replacement. The Nerazzurri want to sign Digne in this window on loan with a purchase option at the end of the season. But Everton are not ready to accept this offer, and they want €35 million for him. The Toffees want to sell Digne permanently. So Inter will have to pay €35 million if they are willing to sign him in this window.

Inter want a quality left-wing-back who can replace Perisic, and they have a couple of players on their mind. Lucas Digne is one of the targets because he is technically sound and can play in that position. The French defender can provide perfect crosses in the box. Also, he has the pace to take Inter up the pitch. Although he is not as good as Perisic in one v one situations, he can manage to beat his marker with his speed.

Digne renewed his contract this season till 2025 as he wanted to take Everton up in the Premier League. But the French defender has been out of favor this season under Rafa Benitez. So he wants to move to another club where he will get more game time and a chance to fight for more titles. Inter will provide Champions League football to him, so he will be keen to join. He has the experience of playing Serie A as he has played for AS Roma before.

Inter also have Kostic as one of their targets, so they will assess these players during the end of the season. Kostic is a cheaper option while Digne will bring more quality to the team.