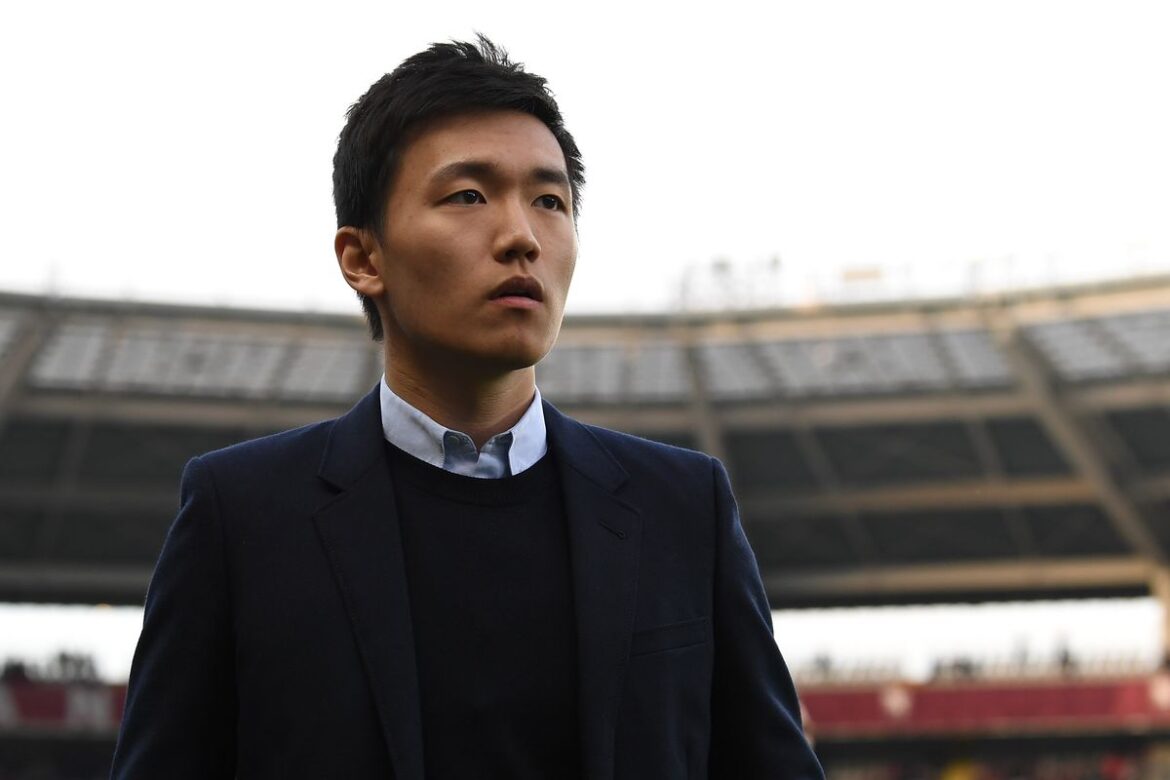 Steven Zhang to offer new contracts to Inter directors when he returns. The president of the club will soon come to Milan after his trip to America. He will then talk about a contract extension with Inter directors who have done a great job in the last couple of years. Beppe Marotta, Sporting Director Piero Ausilio and Baccin will get new contracts. Also, Roberto Samaden will get a new contract too, as he has done a fine job with the youth academy.

Inter might not sign new players in this transfer window as they feel their squad have enough depth. Their priority is to extend the contracts of directors who have done their job under extreme circumstances. Inter would have been in a downfall if the directors did not hold the club together in the pandemic. The Nerazzurri had lots of debts, but the directors managed to deal with off-field problems. They did not let these problems affect their game as Inter went on to win the Scudetto after more than a decade. Their finances were hit hard, but the directors managed to control the situation so, they truly deserve a new contract.

In the summer, when Conte left Inter, Hakimi and Lukaku soon departed after him, many fans feared that Inter might not be able to replace them. But, Beppe Marotta and Piero Ausillio managed to resolve the solution with ease. They did not spend much and replaced the manager with a similar system. The players instantly adapted and are playing much better football.

The directors replaced Lukaku and Hakimi with Dzeko and Dumfries, who have been brilliant so far. They got Dzeko as a free agent, and he has been the best signing for Inter. Also, they dealt with the Eriksen blow by signing Calhanoglu from their rivals for free.