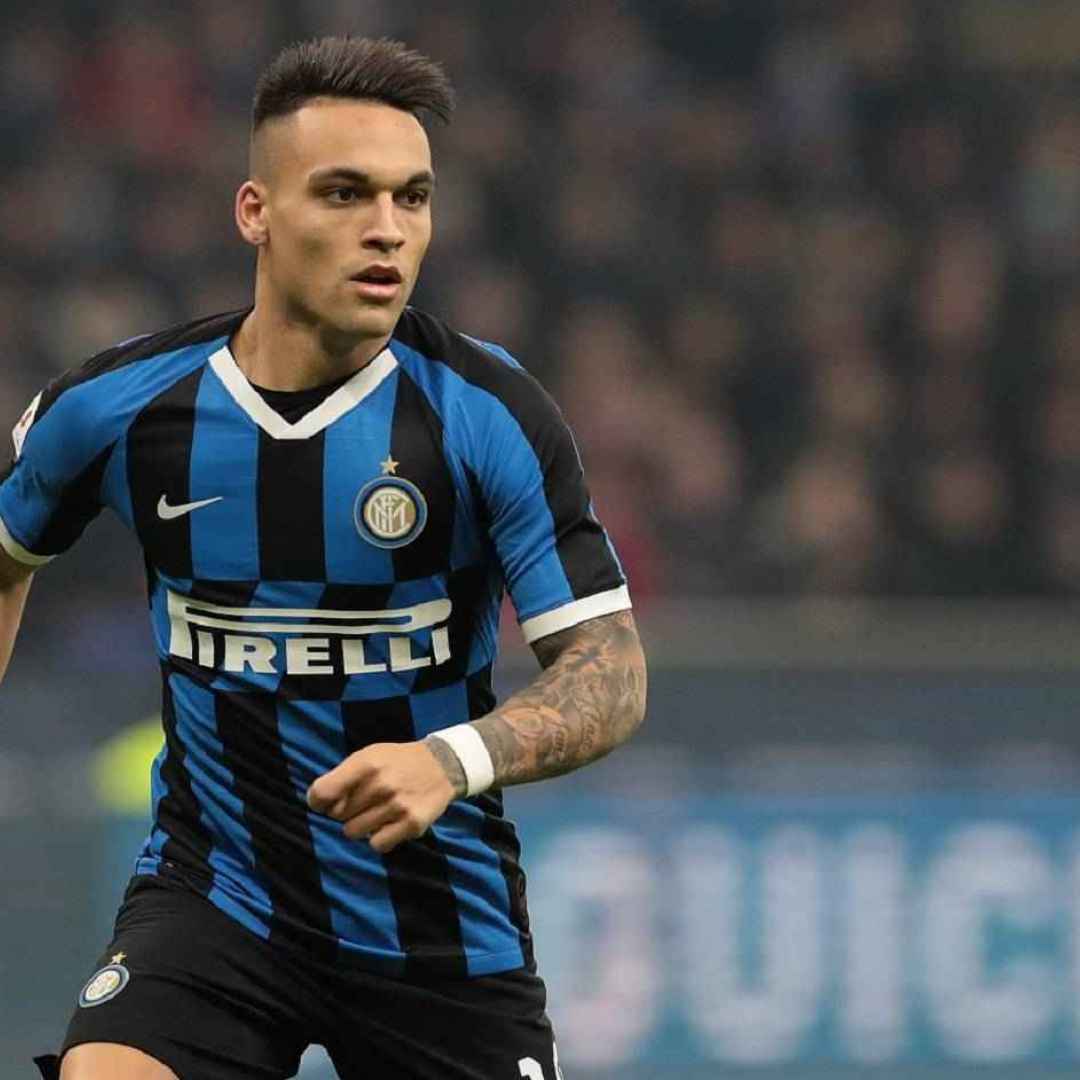 Real Madrid in for Lautaro Martinez? The answer is still complicated. Lautaro Martinez is one of Conte’s most favorite players. On top of that, he has been a crucial part of Inter’s success in Serie A. The duo, Lautaro, and Lukaku have been extraordinary for the club. They have scored 36 goals amongst themselves this season. Furthermore, he has scored 18 goals and provided 9 assists in 45 games. The 23-year old has achieved so much in the past years with the Nerazzurri.

Martinez followed his father’s footsteps to play professional football. He began his career with Liniers and excelled with them at the U17 stage. The Argentine scored 13 goals in the U17 tournament. However, Liniers lost to penalties against Rosario. Further, he joined the Racing Club in 2014. At first, he felt homesick and decided to return to his hometown. Although one of his teammates convinced him to stay. Ironically, in 2015 Real Madrid had a deal with the Racing Club to sign Martinez. However, he decided to stay back at the time as he was not ready to leave.

Real Madrid in for Lautaro Martinez? Will Inter let go of the valued asset?

Martinez finally made a move to Inter in the 2018-19 season in a five-year contract. Inter signed him for a reported fee of €22.7 million. The Argentine has been irreplaceable for Inter ever since. He adapted to Conte’s ways quickly and became one of his favorite players in no time. He has excelled tremendously under Conte. And has also established himself as one of the best center-forwards in Europe.

Real Madrid have eyes on the PSG star Kylian MBappe and Borussia Dortmund’s Erling Haaland. However, after the pandemic, they have been hit financially like many other clubs. And these two might cost a fortune for them. While Martinez can be bagged at €70 million or less. At least, the Los Blancos will try to negotiate the amount. Since Inter already owe €32 million to them for Acraf Haimi, they might consider swapping Jovic in the situation.