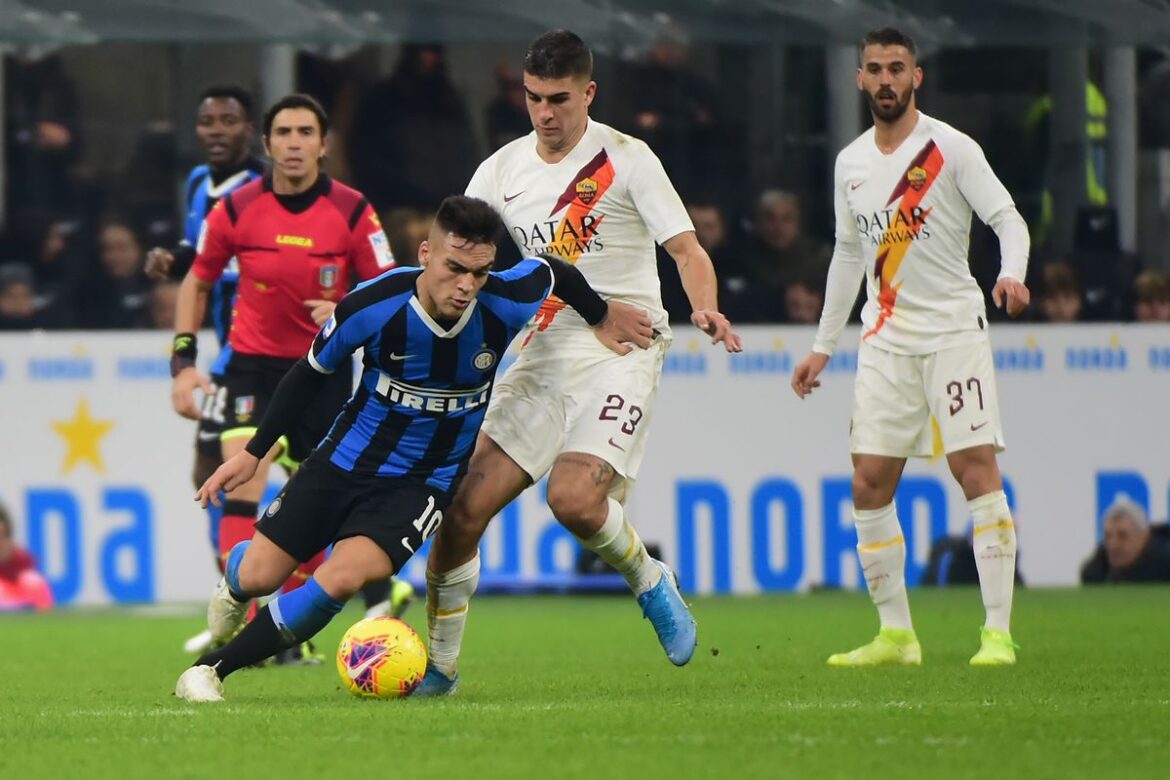 The Nerazzurri will face their former manager, Jose Mourinho in Roma vs Inter. Inter are coming into this game with three 2-0 victories. The Nerazzurri will be looking to increase the pressure on the league leaders by getting a win at Stadio Olimpico. Inzaghi has given rest to some of his players in previous matches so they will be fresh for this encounter.

Meanwhile, AS Roma are struggling to get momentum as they lost to Bologna in the mid-week fixture. Jose Mourinho’s side is struggling with a few injuries and a couple of his key players are injured for this game. But, the Portuguese tactician will have to assemble his best squad against an in-form Inter side. Before this dip in form from Roma, they were getting good results as they beat Genoa, Zorya Luhansk, and Torino with clean sheets. Jose will be looking to get his team back to that form by getting one over his former club at home over the weekend.

Bastoni could return in the starting lineup in place of D’Ambrosio and take the central role in the back 3. Ranocchia and De Vrij are still out for Inter, and Darmian is also suffering from a groin injury. At the top, the former Roma striker, Edin Dzeko will start with fresh legs. He will have to be ready for the noise whenever he touches the ball as he left Roma this summer to join Inter.

Jose will again miss his influential captain, Pelligrini, and Karsdorp. But he will miss his star striker, Tammy Abraham the most as he will be serving his suspension. Mkhitaryan will have a lot on his shoulders as he has to create chances. Also, finish some opportunities he gets.