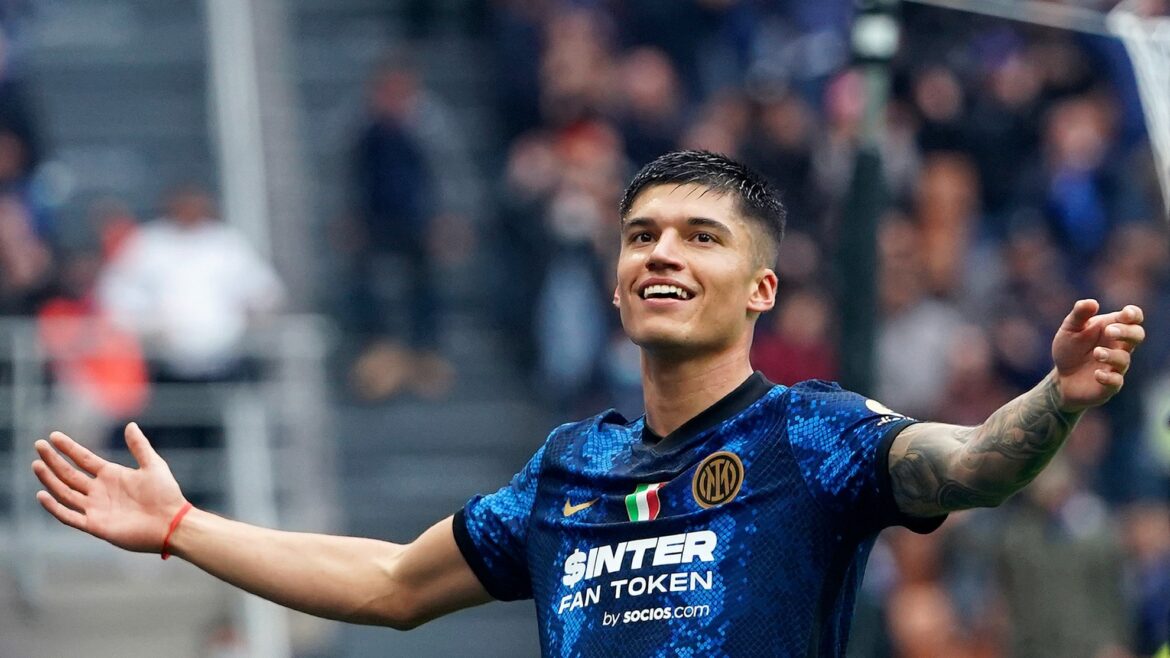 Joaquin Correa rejected Man City before joining Inter Milan. The Argentine has said that he did not want to be on the bench. He wanted to play games at that stage and hence he joined Sampdoria. Manchester City gave him an offer in 2015 but he did not want to join them. He came from Estudiantes to Italy and played 31 games for Sampdoria before going to another country. He played in Spain for Sevilla and played 73 matches there and scored 15 goals and provided 10 assists. The argentine wanted to gain experience and play more and more games.

The 27-year old then moved to Lazio in 2018 and took another step in his career. Under Simeone Inzaghi, he became a lethal forward and played 117 games. He scored 30 goals in that time and provided 18 assists and then he moved to Inter on a loan. Inzaghi likes him a lot so he signed him on loan from Lazio and the player has been impressive so far. He scored a brace on his debut match after coming from the bench and winning the game for Inter.

The Argentine also likes to play under Simeone Inzaghi as he said that he feels well and knows what to do on the pitch. He had other options as well but he strongly wanted to work with Inzaghi again. Also, Lautaro, Vidal, and Calhanoglu convinced him to join Inter. Correa plays an important role in the squad as he gives Inzaghi an option from the bench. He can change the game after coming from the bench.

The Argentine has played against Jose Mourinho before when he was at Sevilla and won. He wants to beat him again tomorrow night and get up in the league standings.