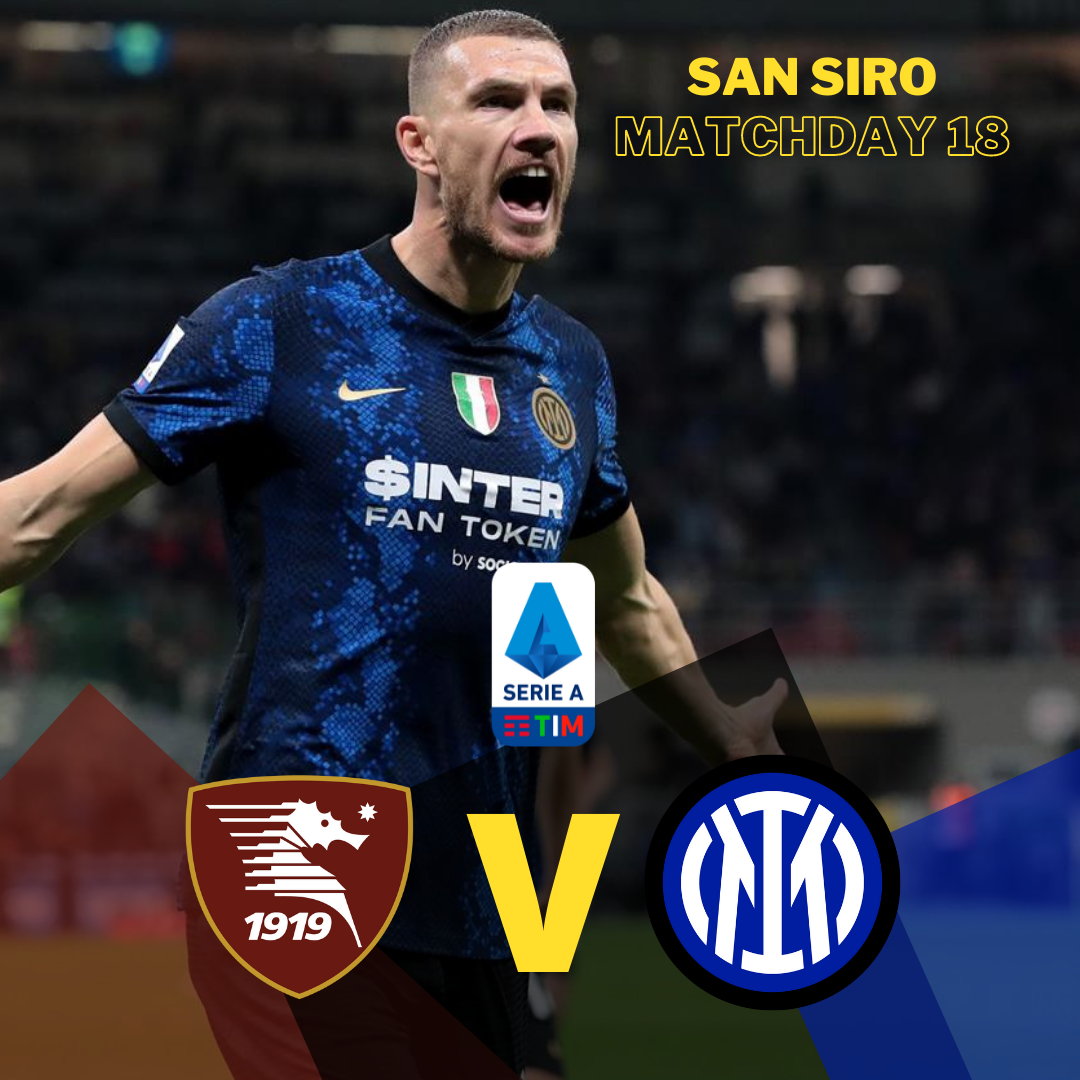 Salernitana vs Inter Milan will be a match between the reigning Italian champions and the bottom-placed, newly promoted side. The Nerazzurri will look to extend their lead at Arechi Stadium as they have picked up form in recent games. Napoli and AC Milan are having some issues so now is the chance for Inter to run ahead by winning as many games as possible. The players are in good shape and barring Darmian and Correa, Inter have all players available. Their performance against Cagliari was a statement that they are ready to defend their title.

While the Serie A newcomers are having a tough time in the Italian top flight. They are in terrible form but they will have crowd support with them as they play at home. They are also struggling with injuries and will try to get at least a point from this encounter. Both sides last faced each other in 1999 and Inter have not scored in an away game against them.

Inter are coming in this game with one week’s rest and Inzaghi will only miss Darmian and Correa but he has enough players to choose from. After a much-needed break against Cagliari, Dzeko will return to partner Lautaro upfront. While other players are expected to keep their place. Inzaghi could use Dimarco at left center back to create overloads from in the left flank. Salernitana will be looking to stay back and counter.

Salernitana are struggling with injuries as the left-back Matteo Ruggeri, Stefan Strandberg, and Nadir Zortea are out. Their star player, Frank Ribery is also in doubt for this match so they will have to rely on Simy and Djuric for goals and will have to seize any opportunity they get.