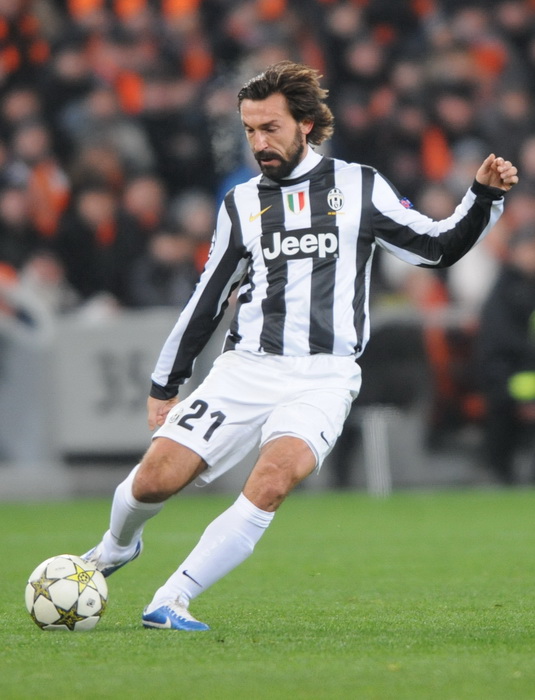 Rumours of Sandro Tonali to Inter have been doing the rounds in Italian media for a while.

The 20-year-old appeared 35 times for Brescia in Serie A last season. And despite his club finishing last, he had an impressive season. Many even dubbed him to be the next Andrea Pirlo.

Milan are after Tonali as well confirmed Brescia in a statement.

The Tonali to Inter rumours might be loud but Milan is certainly catching up. The midfielder has agreed on terms with Inter reports SempreInter.

But, the Nerazzurri club are scrambling to make space for Tonali in their midfield. Furthermore, Brescia’s asking price of €35M can be financially straining Inter at the moment says the same report.

If Sandro Tonali To Inter Happens, How Will He Fit In?

Tonali is a once in a generation player in his position. Thus, there’s a good chance of Sandro Tonali to Inter happening.

Even if Inter manages to free up a few spots for Tonali, he’ll have competition. Nicolo Barella will be the main man Tonali will have to compete with if Brozovic is shown the door.

Tonali will have to adapt to Conte’s interesting style of play. If he manages to adapt well €35M isn’t a big price tag.

Tonali’s exploits in the midfield, especially as a defensive midfielder will come in handy for Conte.

With Conte looking to overhaul the lineup to have a shot at the Scudetto, he’ll want the players of Sandro’s pedigree. But, there have been reports that Conte will be willing to drop his pursuit of Tonali. The reason behind this is his desire to bring Barcelona man Arturo Vidal and Ngolo Kante from Chelsea.

Kante and Vidal are certainly more experienced and accomplished players compared to Tonali. But, will missing out on a talent like Tonali haunt Inter in the future?

If Sandro Tonali to Inter doesn’t happen, it’ll hurt the fans. But, if the Nerazzurri outfit loose him to Milan or Juventus, it will hurt even more.