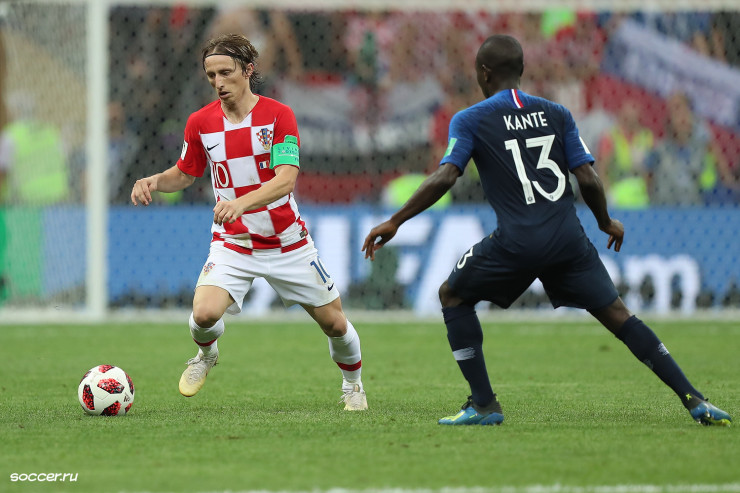 The Express reports that Chelsea have set a €50M price for N’Golo Kante. The news comes after Inter have been keen on bringing in the French Defender.

Conte had signed Kante from Leicester during his stint at Chelsea. The 29-year-old French midfielder fired Leicester to the Premier League title before doing the same for Conte’s Chelsea.

Despite his heroics at Stamford Bridge, the highly-rated midfielder has gone down the pecking order. Frank Lampard’s arrival and a series of injuries have kept him away from his best.

Reports suggest Conte is willing to let go of his pursuit of Sandro Tonali if he can get his hands on Kante and/or Arturo Vidal.

A Swap For N’Golo Kante And Milan Skriniar?

Football London reports that Inter made an offer involving Milan Skriniar and two others as a swap deal for Kante. As Chelsea are looking for a world-class centre back, this deal can work for both clubs.

The report further states that the Inter management is willing to offload players to raise funds. Which will primarily be used for Conte to refurbish the side according to his needs.

One very distinct advantage that N’Golo Kante can bring with himself to the San Siro is his experience with Conte.

If Inter fails to crack a deal with Chelsea. They’ve already set their sights on Tanguy Ndombele reports One Football.

Moreover, Kante won the Premier League with the now Inter manager. So, it won’t be a surprise if he turns out to be an instant success for the Nerazzurri. Also rediscovering his form on the way.

The same report states that Tanguy Ndombele has nothing in common with Jose Mourinho’s system. It won’t be surprising if Mourinho swaps him for Brozovic or Skriniar says the report.

Furthermore, Tonali’s €35m price tag will have to be arranged if either of the aforementioned transfers don’t go through. As a swap with Brescia is out of the question. Article Name
N'Golo Kante Can Come To Inter For A Swap
Description
N'Golo Kante can make his way to Inter as Chelsea set a price of €60M to let him leave. Inter lacks funds but there can be a swap deal. The deal can easily work both ways as Chelsea are looking for a centre back.
Author
Pushkar Parmar
Publisher Name
The Inter Way
Publisher Logo