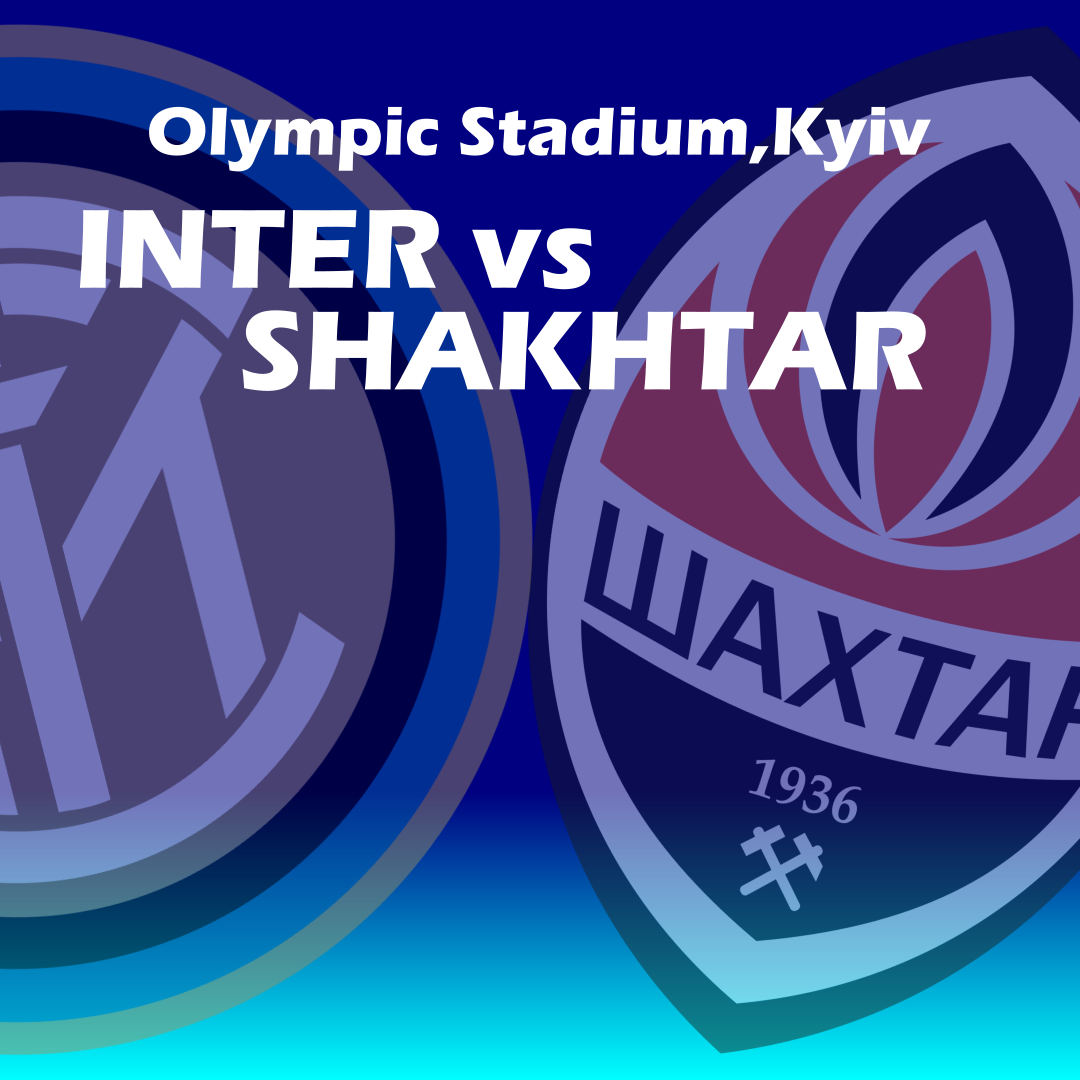 Inter will travel to Kyiv to play Shakhtar Donetsk on Tuesday. The Shakhtar vs Inter UCL group stage fixture is especially important because the Ukrainian club beat Real Madrid on matchday one. While the Nerazzurri were only able to draw against Monchengladbach, they’re high on confidence. Conte’s men are coming into the fixture on the back of a 2-0 win over Genoa. While the margin isn’t very exciting, Inter are playing mature football to wait and dismantle defences. This was also visible when they played Gladbach in the San Siro. The style certainly isn’t a joy to watch but it will be exciting to see if it will be enough to stop a counter-attacking Shakhtar side.

The Ukrainian side will miss a bunch of first-team players due to COVID just like on matchday one. On the other hand, the Nerazzurri are joyous to have Achraf Hakimi back after a false positive. With Hakimi back to the side, Matteo Darmian might start on the left in place of Perisic. While not conceding on counters and holding the fort will be Inter’s main initiative, the Nerazzurri might find it hard to score. Lautaro is seemingly frustrated to have not scored in a couple of games now. And the side heavily depends on Lukaku to put the ball into the net every now and then. One of the positives for Inter will be that they beat Shakhtar 6-0 a couple of months ago. And Shakhtar will miss home advantage as the match will take place in the Ukrainian capital rather than Donetsk.

Antonio Conte is starving for success in the Champions League. And it’s no secret that this Inter side is capable of going deep into the tournament. But, the Nerazzurri are coming off a bad start to the season locally and otherwise. While the dropped points in the Serie A are hurting, the draw with Gladbach is equally worrying. Shakhtar’s win over Real Madrid makes the group a mess as Inter failed to capitalize against Gladbach. The Nerazzurri must win the Shakhtar vs Inter UCL game, if not for the points then to impose authority over the group.