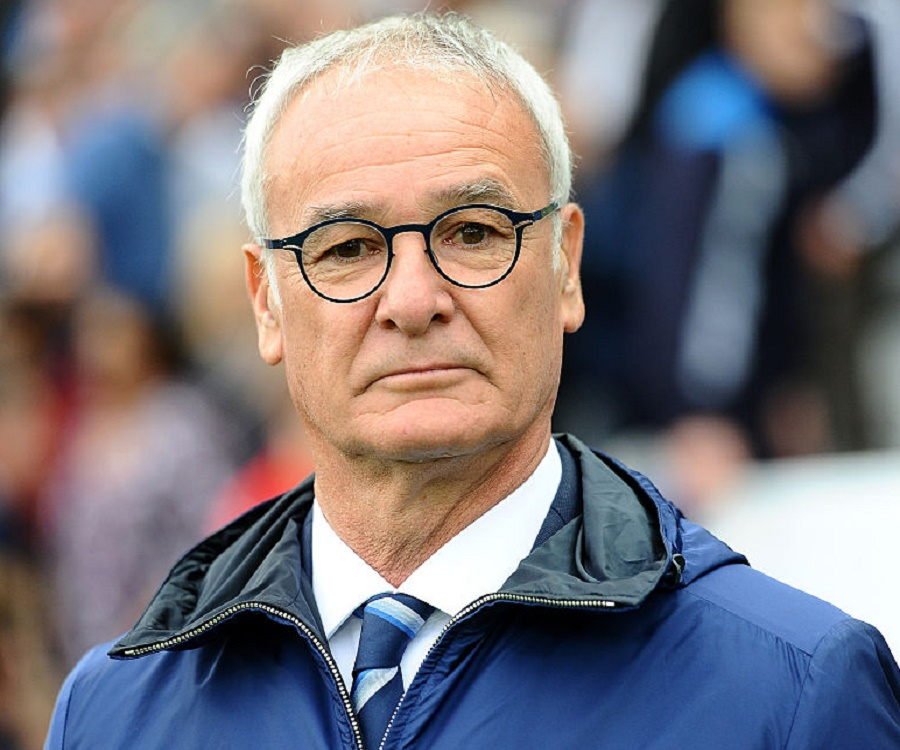 Shame that Conte left Inter says former Inter boss Ranieri The 69-year-old was a part of the club in the 2011-12 season. Further, he seemed extremely disappointed at the Conte for leaving Inter. Conte was the Inter boss for two years and he has led Inter to a European league final in his first year. Plus, a Scudetto that Inter won in the 2020-21 season. The Nerazzurri won the Scudetto with 4 games to spare. In fact, they picked the pace pretty quick and sat safely on the top.

Undoubtedly, Conte brought a lot of good things to the club. The former Nerazzurri boss practiced discipline and hard work always. On top of that, Conte said in a statement that the players at Inter did not have the winning spirit. And Conte instilled that in them. In fact, several players developed themselves under his guidance. Romelu Lukaku, Martinez, and Barella are on top. However, Conte’s decision to leave Inter has been criticized heavily.

Ranieri said that this year Serie A will see great competition. With Jose Mourinho, Max Allegri, and probably Maurizio Sarri coming back. Further, he added that it’s a shame that Conte left. And that we might see Pep Guardiola as a coach in Italy. He believes that Serie A will get much more recognition this time. In fact, he added that Serie A is having a difficult time in European competition. Since Inter were the last to win a foreign trophy UEFA Champions League in 2010.

The 69-year old believes that the Italian teams can still make a comeback. However, one important improvement for that would be playing at a high tempo. However, if that is not implicated, it’ll be difficult to compete in foreign leagues. Ranieri guided Sampdoria for two years and has now parted ways with the Blucerchiati. And, Simone Inzaghi will most probably be the next Inter boss.