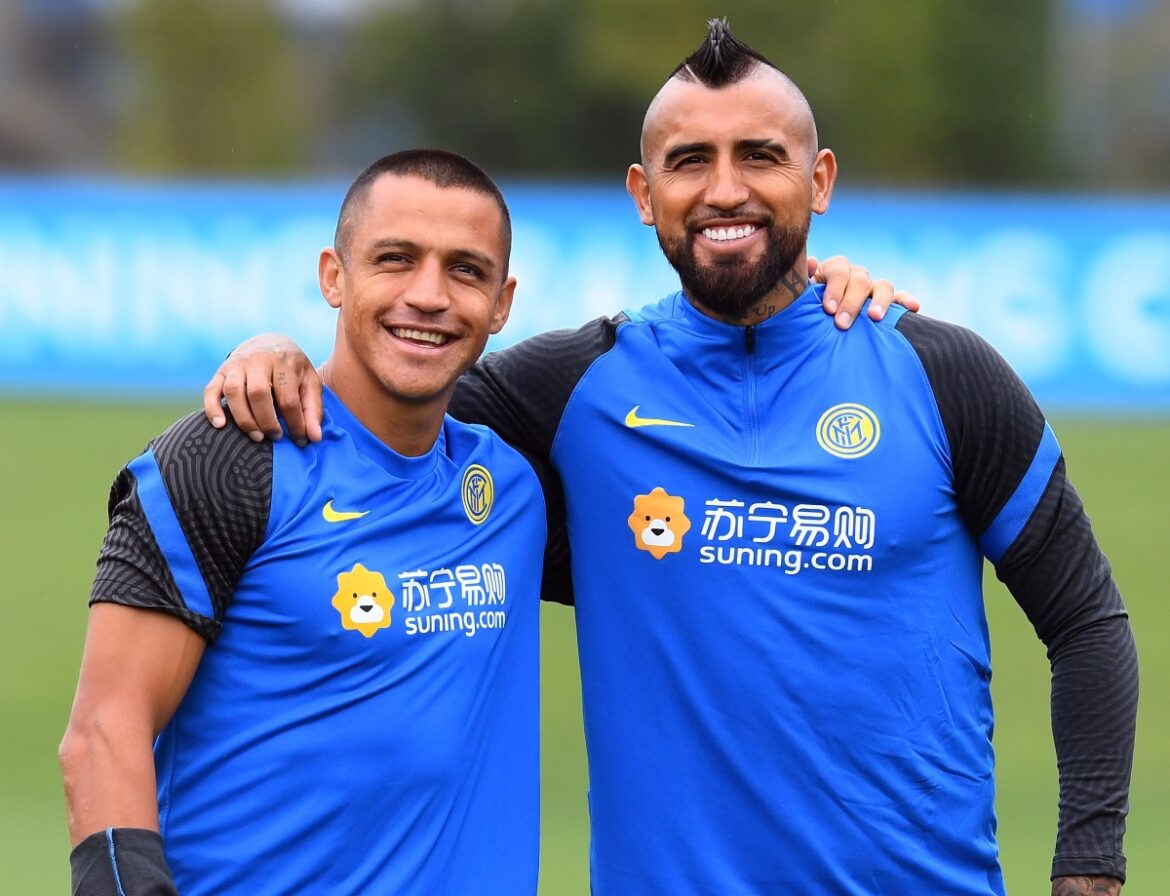 At least six players will leave Inter in the summer transfer window as the Nerazzurri look to reduce the wage bill. Inter are planning a rebuild and the owners want to reduce the wage bill and get profit from the transfer window. So Inter are looking to sell some players that did not take much part. They will buy some backups to reinforce the squad. According to reports, six players will leave the club, including Sanchez and Ranocchia.

Sanchez has had a decent season with Inter as he did not get enough game time. But the Chilean looked good in some games and won the Super Coppa with a late winner. But due to his high wages, Inter are planning to let go of him and will find a younger alternative. Ranocchia has served Inter for years, but his time has come to an end as his contract ends, and he is 34 now. The Italian defender has always stepped up and was a leader in the dressing room.

Six players will leave Inter as the Nerazzurri look to rebuild

Other players that can depart include Radu, Caicedo, Vecino, and Kolarov. Radu made a howler against Bologna that took away Inter’s advantage in the title race. They will be looking to sell him as Onana will come to Inter. Handanovic can stay as a backup and help him settle in the team.

Caicedo came on loan and did not contribute much as he had injuries. He will go back to Genoa as Inter will search for a forward in the summer. Vecino did not get much game time and was used when Brozovic had an injury, but he did not help Inter. Kolarov’s contract will also end, and Inter will not renew it. Surely this will give Inter some space in the wage bill for new players.