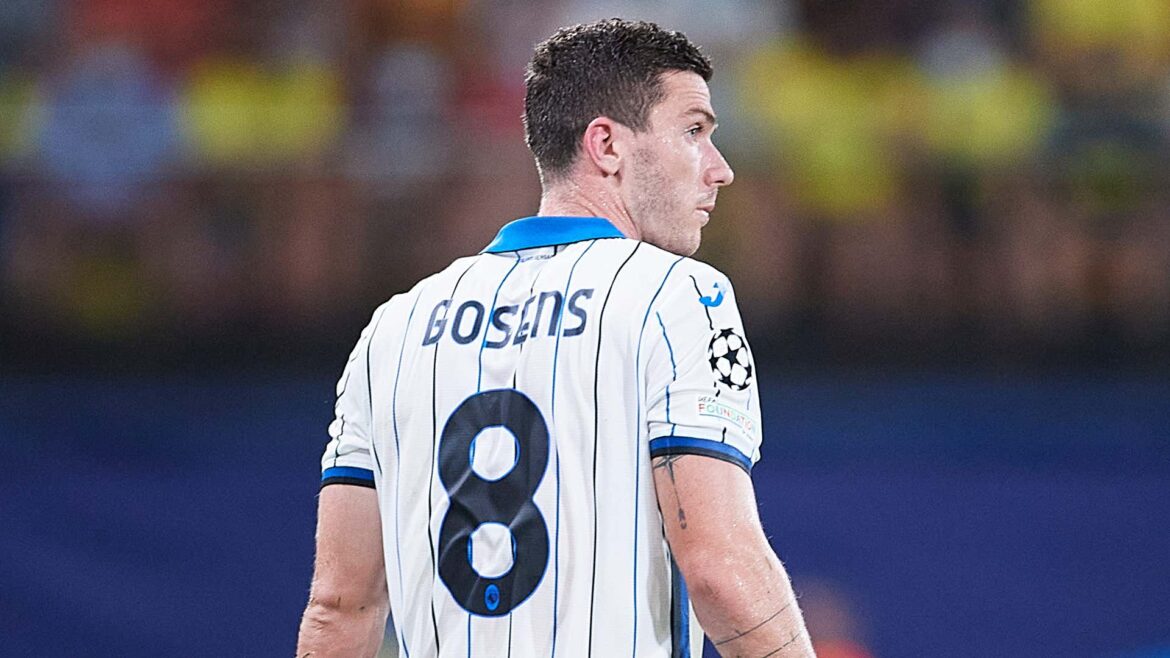 Skriniar and Gosens are back in training after they recovered from their respective injuries. Inzaghi is happy to see that both of them did not have any serious injuries before the season. Both of them took part in the Thursday training session and looked fine. Inter Milan had a friendly game against Pro Sesto and both the defenders took part in it. The Nerazzurri won the match 6-1, and Skriniar scored a header.

Robin Gosens who signed for Inter in the winter transfer window has some injury problems. He was recovering last season and did not take part in many games. Currently, he was recovering from a muscular injury and has now returned to full fitness. He played in the second half against Pro Sesto and Inzaghi is pleased with his recovery. Skriniar was training separately as he was recovering from the thigh injury that he got during international duty against Kazakhstan.

Skriniar and Gosens are back after recovering from their injuries

Inzaghi is counting on Gosens as the German defender will be the regular starter on the left-flank for Inter. The Nerazzurri knew that Perisic will depart in this transfer window, and hence they signed Gosens last year. The German defender was brilliant for Atalanta, and Inter will hope he will continue to improve with them. He is technically sound and has the awareness to arrive in the box on time.

Many clubs are after Skriniar, but the Slovenian defender wants to stay and has now recovered to play for Inter again. Inzaghi wants to keep him now as he needs a solid backline if Inter wishes to compete in all tournaments this season. The Nerazzurri came close to defending the title last season and will now work hard to win it again. They will play their next pre-season match with Lyon this weekend.