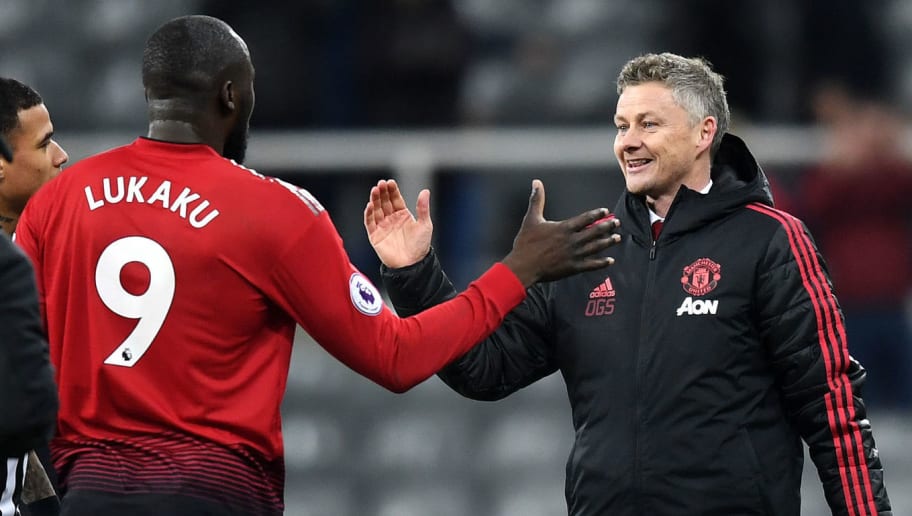 Ole Gunnar Solskjaer’s reason for selling Romelu Lukaku to Inter Milan was based on his team’s setup. The United boss did not want a striker like Lukaku. After Jose Mourinho left, the Norwegian decided to make some changes in Man United’s squad. He thought that the team’s system did not need a target man type of number 9. He felt that the players like Martial, Rashford and Greenwood will score goals for him. So he decided to sell the Belgian to Inter Milan for around £73 million. His decision did work out for them as they managed to finish 3rd in Premier League in the next season. Also, Lukaku became much better at Inter Milan under Antonio Conte.

Chelsea will soon announce Lukaku, the Belgian is in Monaco with his agent Pastorello. He has to sort out some technical stuff and then he will fly to London. Lukaku wanted to stay in Inter Milan as he has was able to resurrect his career after joining the Nerazzurri. The Belgian did not have a good time in Manchester although he did score a considerable amount of goals. Lukaku was criticized for his heavy first touch, his fitness and his finishing. But he remained loyal to the Red Devils as he rejected Manchester City’s offer last summer. Now the Belgian striker is set to make a return to the Stamford Bridge.

What was Ole Gunnar Solskjaer’s reason for selling Lukaku?

Romelu Lukaku joined Manchester United for £75 million after having a breakout season with Everton. Jose Mourinho decided to play the Belgian alone upfront. He did not have much freedom as he had to engage the opponent’s centre-backs and had to be in the box for crosses.

Ole decided to change that system and hence Romelu Lukaku had to move to Inter Milan.