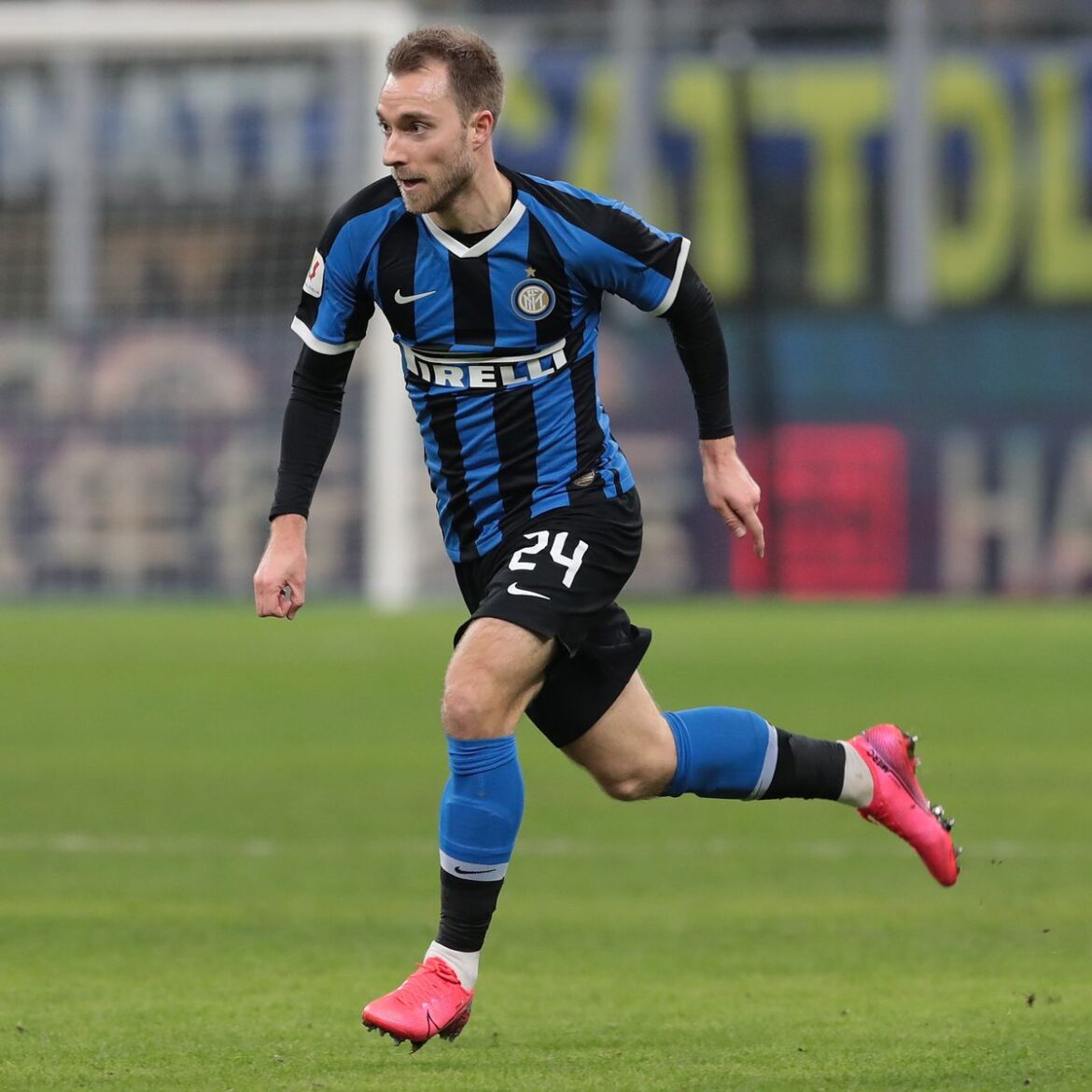 Inter’s legend, Nicola Berti feels that Inter should sell Christian Eriksen. The Dane is finally settling into the team and has performed really good this year. He now knows how Conte’s system work and he understands his role better. But, Nicola Berti says that he would like to sell him if Inter sign Rodrigo De Paul from Udinese in place of him.

Rodrigo De Paul is one of the best midfielders in Serie A. He has a good technique, his passing range is brilliant. De Paul has created many chances and some of his passes in the final third splits the defense easily. The Argentine has an eye for the goal and can play in various positions. Many top clubs in Europe are keen on him. So, Berti thinks that if he has to choose from Inter’s midfield, He will like to give up Eriksen. He as his qualities but sometimes he gets out of position which has given few problems to Inter.

In order to sign De Paul, Inter should sell Eriksen

Berti wants to make a perfect midfield duo with two of the best midfielders in Serie A, Nicolo Barella and Rodrigo De Paul. He told Gazzetta dello Sport. Berti says that Brozovic just can not be replaced from Conte’s team. His grit his work rate and his ability to win the ball back and score from long range makes him the core of the midfield. Also, Brozovic brings stability to the midfield which helps Barella and Eriksen to play more freely. Berti says that he wants some players so that Inter can be the favourites in UEFA Champions League. He also thinks that Vidal can go so that the wage bill reduces.

He also said that the decision to give Cuadrado the penalty was wrong as he clearly dived.