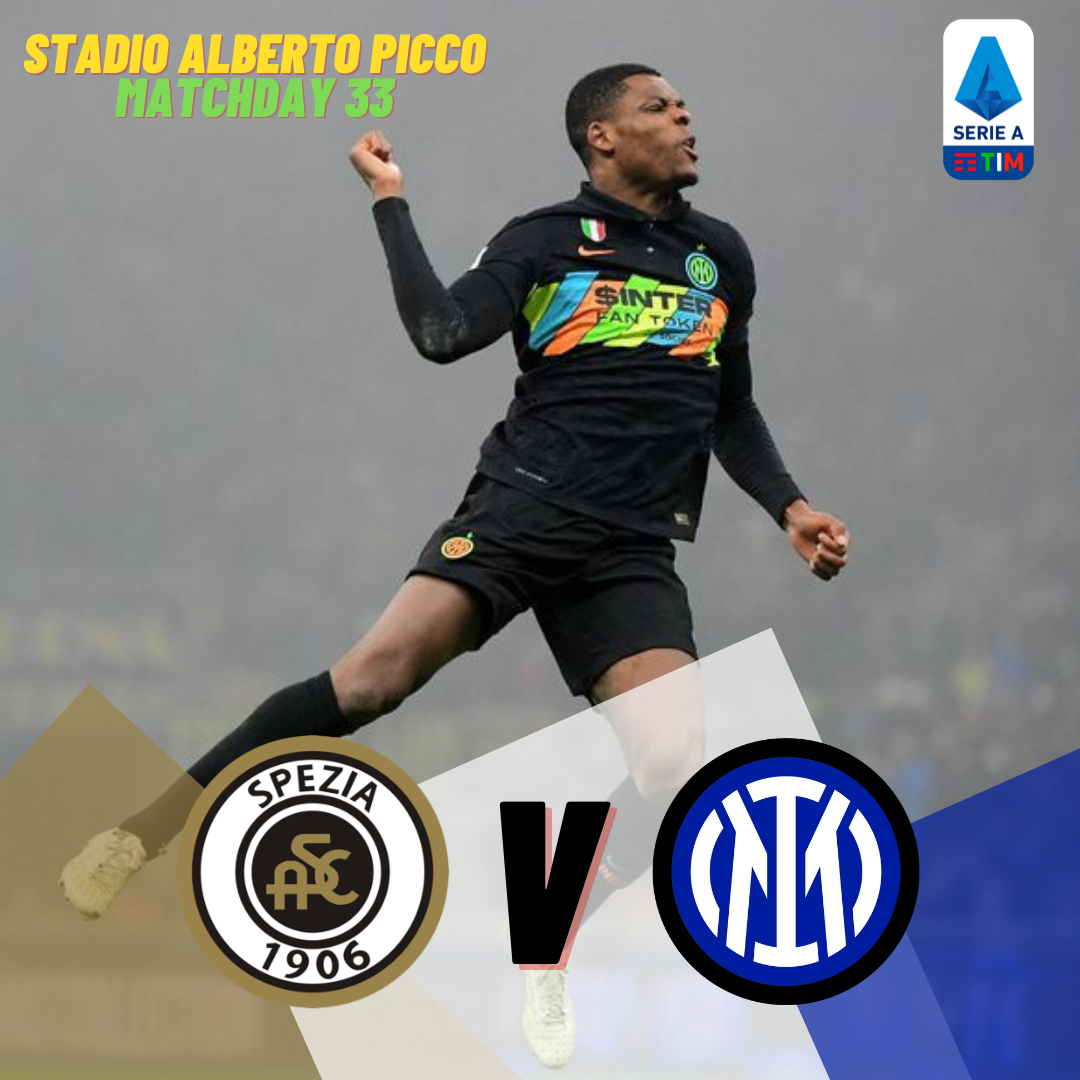 Simone Inzaghi’s Inter will make the trip to Stadio Alberto Picco on Friday. The Spezia vs Inter 21/22 game will be one of the crucial ones at the tail end of the season. The Nerazzurri will go into this game after back to back wins over Juventus and Verona. Inzaghi’s side seem to have found their mojo after a dominating display against Verona at the Meazza. With Correa looking in great touch and partnering well with Edin Dzeko in the absence of Lautaro, Inzaghi might well have found an end to his concerns upfront.

After another year of beating relegation, Spezia look more and more like Serie A regulars this season. Thiago Motta’s side have struggled to keep their form consistent in the past few games. An inspiring win over Milan was followed by a series of losses. With another year in the Italian top-flight all but secure, Spezia will be looking to bring their A-game to the party.

Will Inzaghi’s men show up in the Spezia vs Inter 21/22 clash?

Inter’s win away at Juventus was a confidence booster for the side. And that was on full display in the first half against Verona. Inter did sit back and defend in the second half but the job was done by then. Can Inzaghi’s men keep up the good form in the tail end of the season? Starting with Spezia away from home, Inter have the easiest games among title contenders. Furthermore, accounting for the game against Bologna in hand, Inzaghi’s side can go on top of the table.

With the mid-week Coppa Italia semifinal second leg against Milan next, Inzaghi can rest a few players. Subsequently, Inter will play Roma next weekend. This means that we can finally see Gosens get his full debut over Perisic who is at the risk of suspension. Bastoni, another player at the risk of suspension might get some more rest against Spezia. Dimarco can get another start in the back three to streamline the buildup from the back like he did against Verona.

A Lautaro Correa pairing at the top can be on display with some much-needed rest to Dzeko. The midfield will consist of Barella, Brozovic and Calhanoglu at Alberto Picco. With speculations of a full recovery, de Vrij might start the game against Spezia. Skriniar is a regular in the back-three with a probable start for Dimarco over Bastoni. Handanovic will start in goal as always. Lastly, Inter know what they have to do, get the three points home against a fairly weaker opponent.