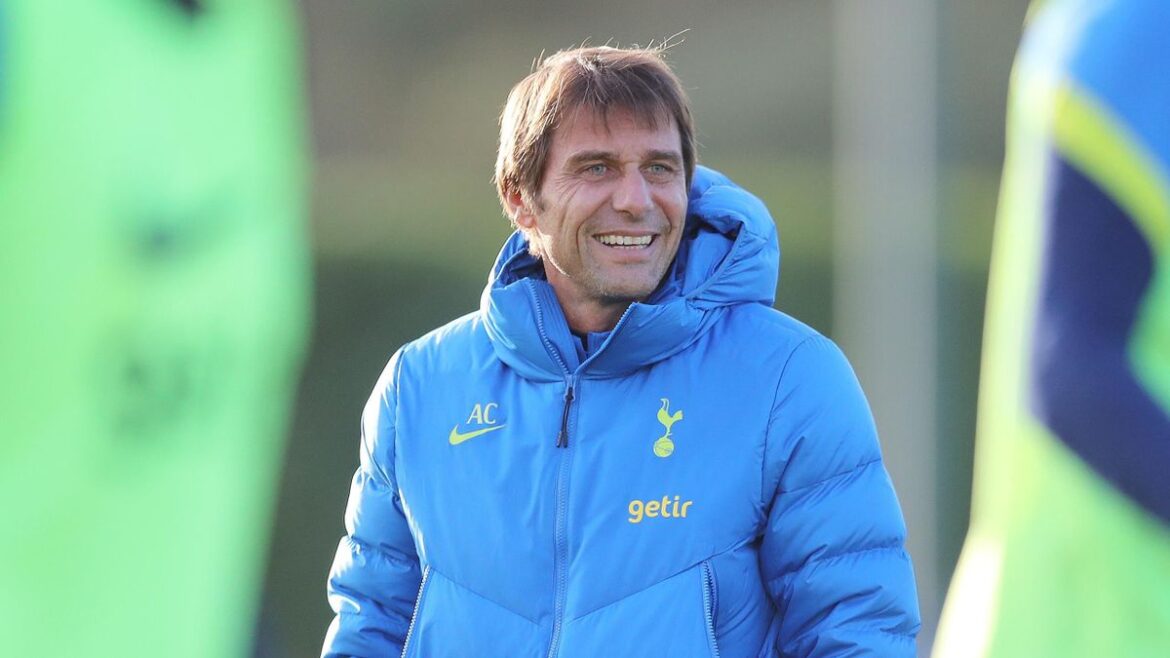 Spurs appoint Antonio Conte as their new manager. Conte has agreed to take the position till June 2023. Tottenham Hotspur decided to sack Nuno Santo after only 17 matches. Antonio Conte left Inter Milan this summer despite winning the Scudetto last season. The Italian tactician did not agree with Inter’s future plans. He wanted to keep his key players while Inter had to sell some players to balance their books.

Tottenham Hotspur offered him a job at the start of this season but Conte did not accept their proposal. But now, Conte has agreed to join Spurs midway through the season. Spurs managing director, Fabio Pratici has assured Conte that he will have control over transfers and he can build the squad according to his will. Conte is a demanding manager and he would ask for different players in January. Also, he will bring the most out of the current players who looked a bit lethargic under Nuno. Conte has Premier League experience as he won the title with Chelsea in 2016-17.

Conte is coming to Tottenham Hotspur after winning Serie A last year and he will have big expectations from the club. Conte would have liked to join before the start of the season but Spurs were not ready to give him full control then. But after a poor run of form under Nuno and the big losses to Arsenal and United, Spurs are ready to give Conte what he wants.

Antonio Conte will bring a change to this Spurs team and he might prefer some players more over others. Some players might not suit his back 3 system and they will have to spend more time on the bench. Will Conte be able to replicate the success he has had at other clubs?