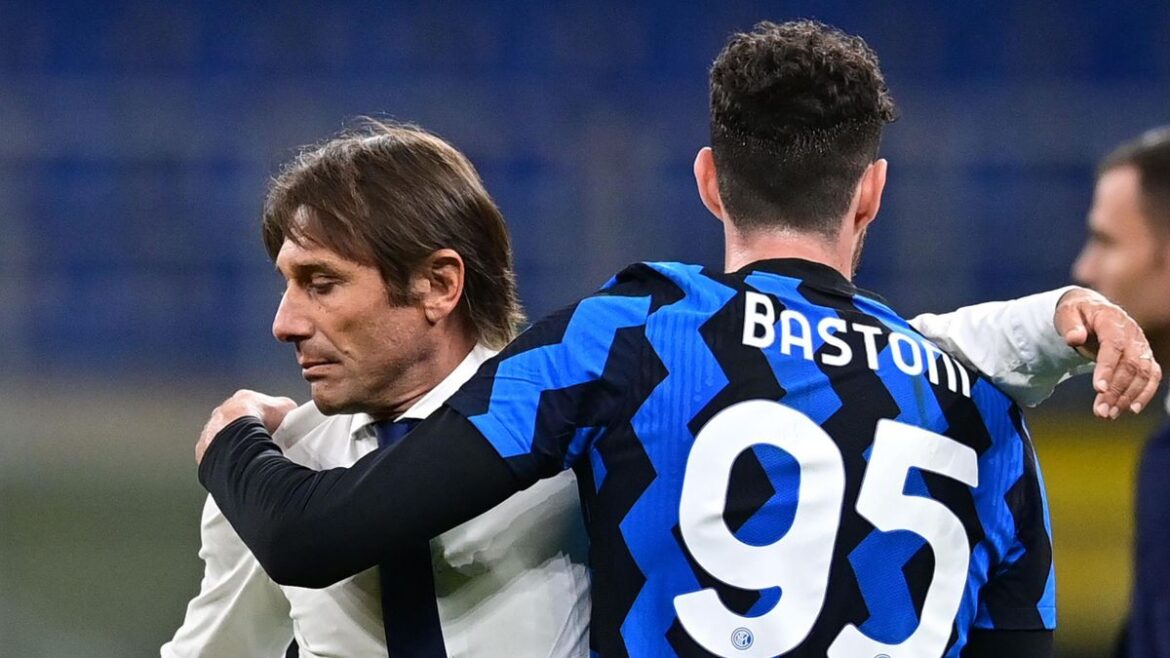 Spurs eye Bastoni to improve their defense in the winter transfer window. Antonio Conte is a big admirer of Bastoni and knows his capabilities from his time at Inter. He wants to strengthen his backline with the inclusion of Bastoni, who will fit perfectly on the left of the back three. However, Inter will be reluctant to let him go, and the Italian defender signed a new contract with Inter recently.

Bastoni is a key player for Inter, and the Italian defender wants to stay at Milan. However, a good offer from the Spurs could change things. The Nerazzurri have to make profits before July next year, so they might have to sell a few players. But replacing Bastoni will be a hard task as he is one of the best in his position. Spurs are competing in both the Champions League and Premier League and will need some reinforcements to help in the long season. Moreover, Conte wants depth in the squad as many players will have fatigue after the World Cup.

Spurs eye Bastoni and a Juventus midfielder for the January window

The Nerazzurri will also search for a couple of players in the winter transfer window. They are struggling this season and might need some changes in the squad to help Inzaghi get his side back on track. Selling Bastoni in winter will be a tough call. Inter are struggling defensively, and Bastoni leaving can make the matters worse. His defending and presence on the ball help Inter to move forward. The Italian defender has a brilliant left-foot, and he can deliver pinpoint crosses and create overloads on the left flank.

Alessandro Bastoni is an asset for both Inter and Italy. He helped Inter in the Scudetto triumph and was a key player under Conte. The Italian manager wants to reunite, and play Perisic and Bastoni both on the left flank again, as they have good chemistry.