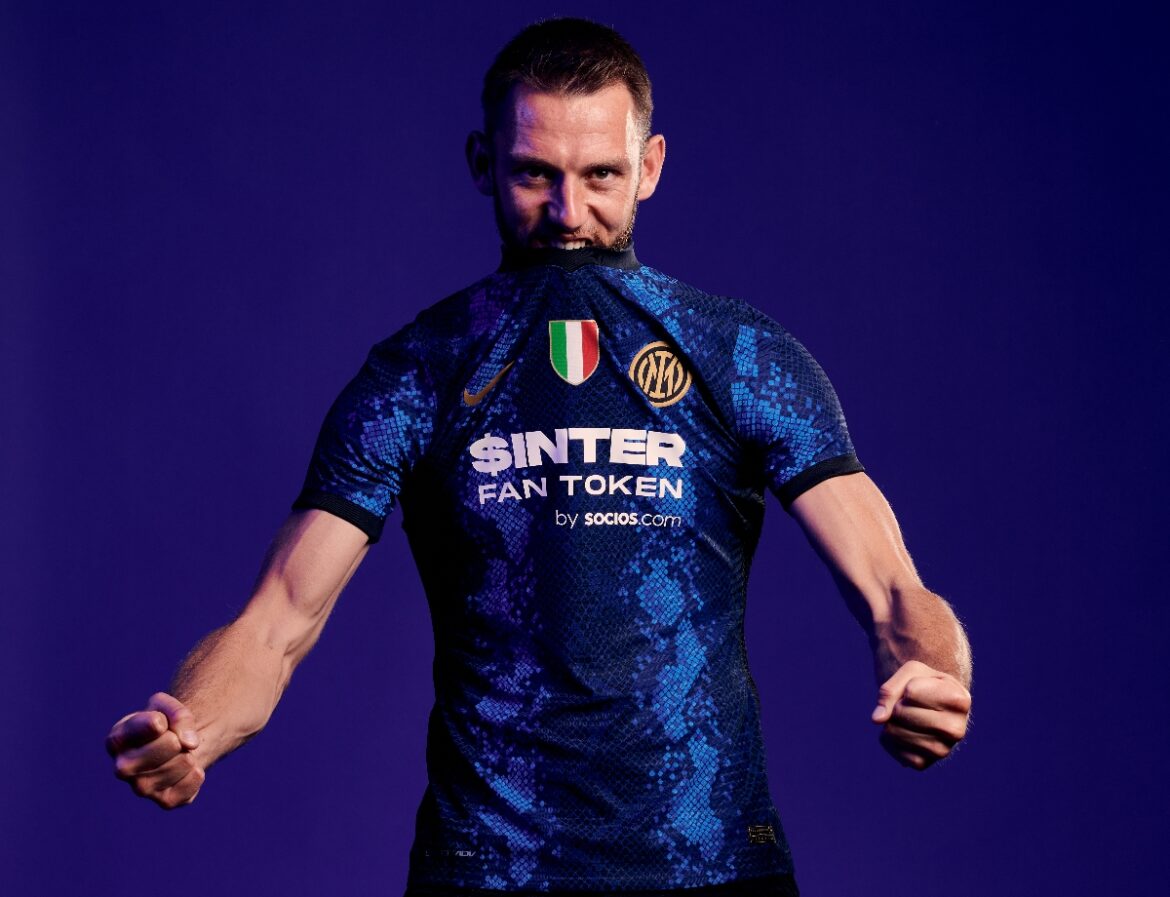 Stefan De Vrij to return after recovering from his hamstring injury. The Holland international was out for a few games as he got an injury while playing for his country. Inter had to play Skriniar and Bastoni in the center of the back 3 and both of them did a good job. But now they can go back to their original position with De Vrij being available for the game against Cagliari. He is one of the best defenders in Serie A and his return will give Inter’s squad a lot of confidence.

De Vrij is brilliant with his passing and helps Inter a lot when they play out from the back. With Handanovic not being comfortable on the ball, De Vrij drops and distributes the ball out wide. In the last few matches, Inzaghi assigned Brozovic a similar role as he dropped deep to help in the build-up. But this restricted the Croatian as he had to stay back to screen the backline. This was evident against Real Madrid as Brozovic could not contribute much offensively. But with De Vrij coming back, this problem will be solved and the Croatian will have much more freedom.

Stefan De Vrij to return and could start against Cagliari

Simeone Inzaghi can now start with his usual backline. Ranocchia will also be available while Darmian will still take some more time to recover. Joaquin Correa will also undergo some tests as the Argentine has a hamstring injury.

De Vrij has been an important player for the Nerazzurri as he plays in a crucial position. Under Conte, he quickly learned how to play in the center of the back 3 and helped Inter to win the Scudetto after a decade. But he might leave Inter next year as he could reunite with Conte in Spurs.