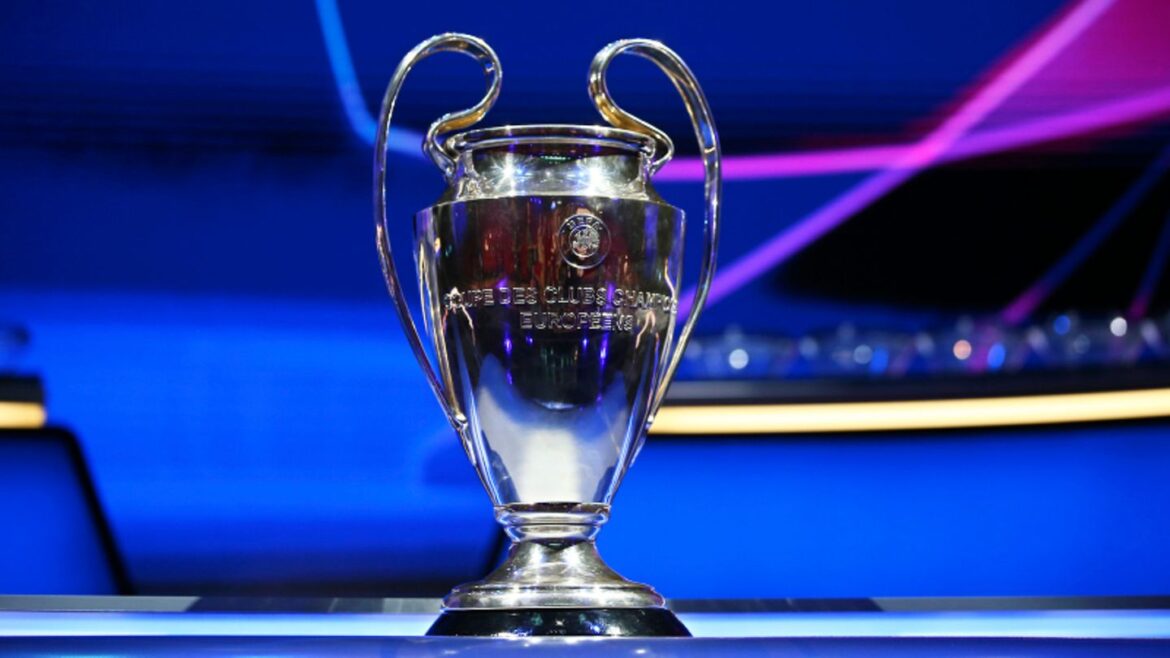 Inter’s possible opponents for the round of 16 in UCL are here. Inter managed to qualify for the knockout stages as they came 2nd in Group D. Juventus are the only other team from Serie A that was able to qualify as AC Milan and Atalanta are out. Inter could face tougher teams as they came 2nd while Juventus finished 1st.

Inter Milan’s possible opponents are Man City, Man United, Liverpool, Bayern Munich, Ajax, or Lille. The Nerazzurri will have to be prepared to face some of the best teams in Europe. The draw will take place on Monday and Inter could be up against any one of these sides. Man City are currently at the top of the Premier League and are looking solid. But they have not been able to win the Champions League till now. Inter could be up against Man United as well who have undergone a managerial change recently. With the likes of Cristiano Ronaldo, Sancho, Bruno and Greenwood, the United side does look dangerous going forward.

Liverpool are in great form this season and would be a tough opponent for the Nerazzurri. Mo Salah is in top form with Trent and Jota also looking good. Inter will have to be wary of Divock Origi as well since he has the habit of scoring crucial goals. With a midfield of Thiago, Henderson and Fabinho and Van Dijk in defense, the Reds are a serious opposition. Bayern Munich might be the toughest opponent for Inter. The Bavarians play high-intensity football with a star-studded lineup and a clever coach. One can not find a weakness in the German side.

Ajax are also in great form this season with Sebastian Haller being their talisman. The Eric Ten Hag lead side could give a tough challenge. Lille are having a tough season in Ligue 1 this season as they are at 11th position, but they could be a challenging opponent with Jonathan David as their star player.