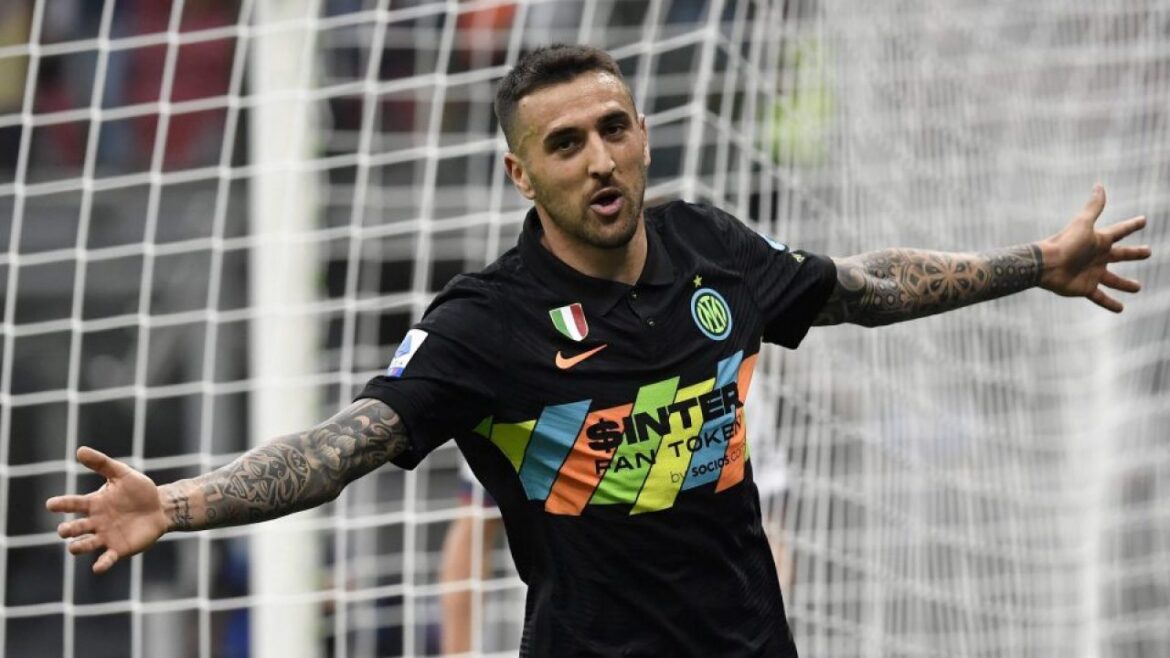 Luciano Spalletti admires Inter star, Matias Vecino. The Italian tactician wants to bring Vecino to Naples as his main midfielders are out due to injury. He likes the Uruguayan midfielder and feels that he can solve his midfield crises. Napoli have won just one game out of their last 5 games and hence they have dropped to 3rd spot. The Partenopei are just 1 point behind Inter. So, the Nerazzurri will be wary of Napoli’s move as giving Vecino to their rivals would not be a good idea.

Spalletti is fond of Vecino from his time at Inter Milan. He gave him many chances in the mid and liked his work rate. The Uruguayan midfielder can play in various positions and has helped Inzaghi in the rotation this season. He will be a perfect fit for Napoli’s double pivot. But, Inzaghi would like to keep him as he will need squad depth if Inter want to defend their title and go deep into the Champions League. Fabian Ruiz has a groin injury which will keep him out for this month. Also, Anguissa is suffering an injury and he will miss more matches as he will take part in the African Cup of Nations.

A football agent, Christian Bosco has said that Spalleti wants only one player in the January transfer window, and that is Vecino. He needs to bolster his midfield to compete for the Scudetto. So, he has requested for him to Cristiano Giuntoli, Napoli’s sporting director. Even a loan deal would be enough as he wants him till his regular midfielders come back.

Inter are struggling financially and if Napoli gives an exceptional proposal for Vecino, they might sell him. The Uruguayan will also get more game time at Napoli.