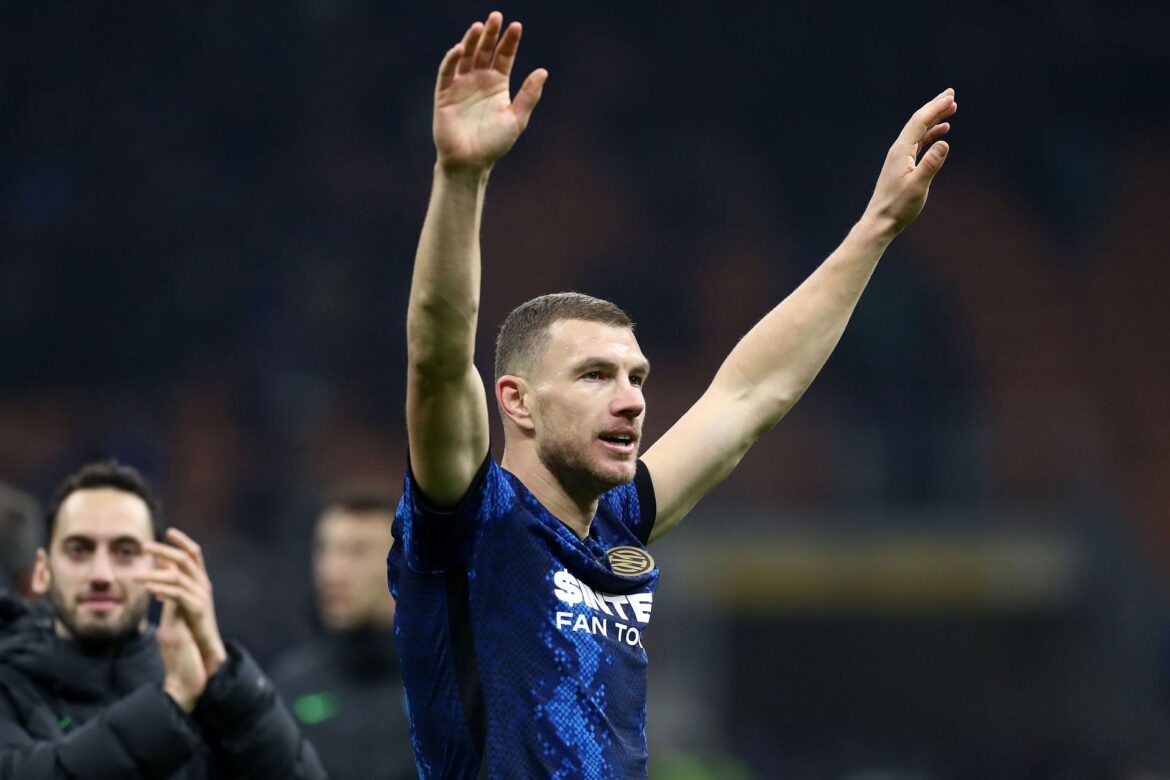 Venezia vs Inter will take place at the Stadio Pier Luigi Penzo tomorrow. Inter are coming into this game with a convincing 2-0 win over Shakhtar. Edin Dzeko helped Inter with his brace and the Bosnian is currently the top scorer for the Nerazzurri. After securing their place in the Round of 16 of the Champions League Inter will now try to catch up to Napoli and Milan. Also, Inter are currently 4 points behind and have to win games to keep the pressure on AC Milan and Napoli.

Venezia are coming into this game with a 1-0 win over Bologna in Serie A. Paolo Zanetti’s side is currently at 14th in the Serie A table and will be fresh for this game. They will be facing Inter in Serie A after a long time. They got promoted to the Serie A after 19 years and will try to impress their home crowd by getting a win over the defending champions.

However, Inzaghi will be looking to give rest to some of his key players like Barella, Lautaro, or Calhanoglu. So, Arturo Vidal or Gagliardini could get a start and Correa could start ahead of his Argentine teammate. While De Vrij might still be in the recovery stage so Ranocchia can get another game. Inzaghi might start Dumfries to give a rest to Darmian. Also, Inter will have to try hard to score as Venezia’s keeper Sergio Romero is having a great season. Further, Venezia plays with a back 4 so Inter can out number them in the final third by bringing their wing-backs up.

Paolo Zanetti will not be able to deploy Svoboda, Ebuehi and Luca Fiordilino. Also, Domen’s contention remains doubtful. They will be looking to play with a low block to give only a few chances to Inter.