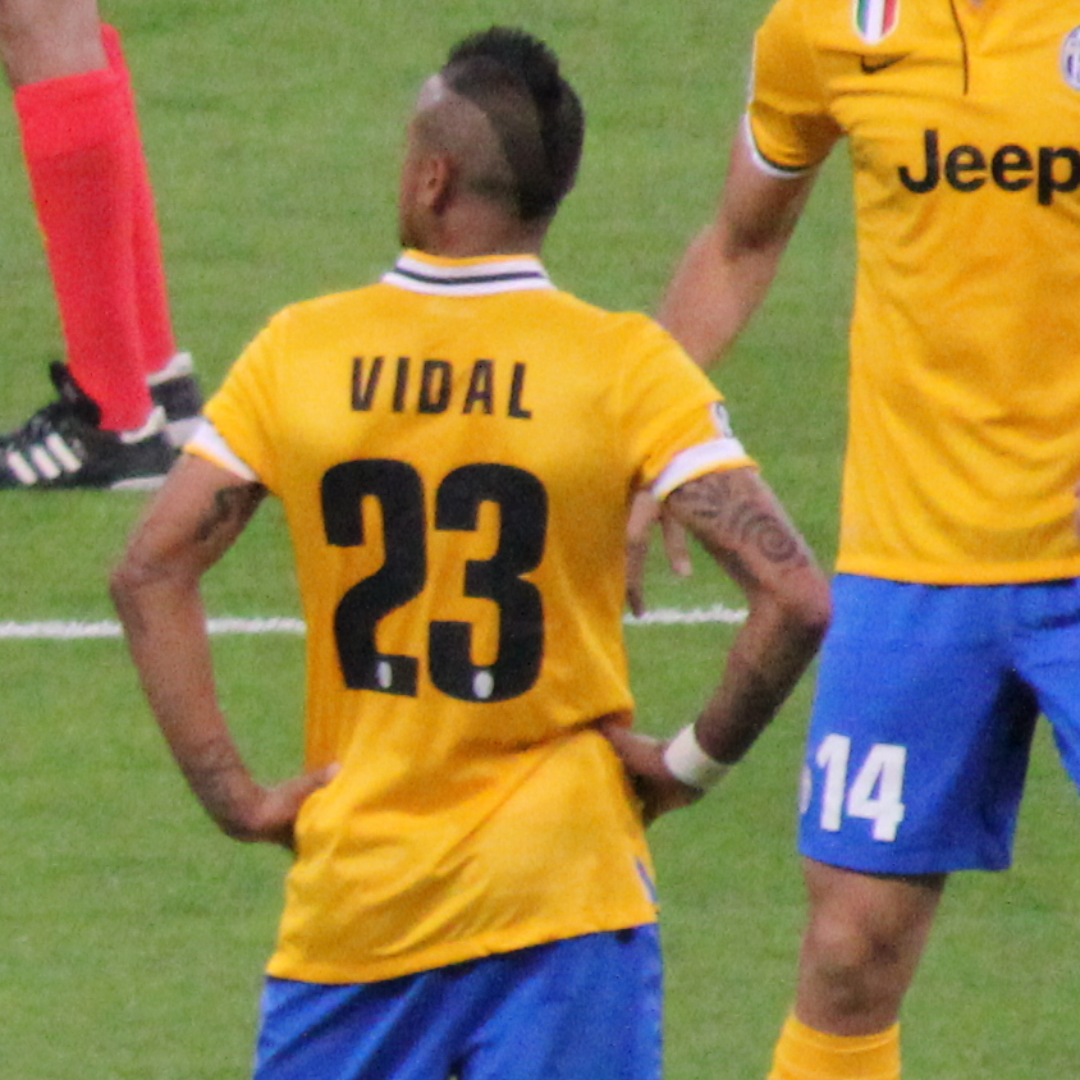 Arturo Vidal joins Inter after putting pen to paper reports Calcio Mercato. The Chilean midfielder had agreed on a two-year contract worth €6M net per season beforehand. Moreover, the contract can be extended for another year. The 33-year-old midfielder cost Inter €1M plus add-ons in transfer fee from Barcelona. The Catalan club terminated his contract as the new manager is not interested in his services anymore.

Antonio Conte has had a desire to bring Vidal to Inter ever since his appointment. Vidal and Conte have a very nice understanding of one another. The duo played a major role in the early 2010s to make Juventus the giant it is today. Furthermore, Conte believes that Vidal can be the missing piece of the puzzle at Inter.

Vidal’s signing marks the start of a new era at the club. Inter ditched their transfer policy at the start of the season. The club agreed with Antonio Conte to sign experienced players to win the Scudetto this season itself. The policy has seen the signing of Alexsander Kolarov among others. Now Arturo Vidal’s arrival has put everything Conte wants at his helm. Furthermore, the Nerazzurri club are the favourites to win the Scudetto this season. And Conte knows very well that this is the time to stop Juve’s domination in Italy.

Vidal’s much-anticipated move to Inter is a blessing for the Nerazzurri. Conte desperately wants to play the Chilean in his lineup and Vidal is very well aware of Conte’s system. The 33-year-old can be an instant success with the Nerazzurri. Furthermore, the club also has Alexsander Kolarov as a free-kick specialist and Achraf Hakimi who’s a rocket on the right-wing.

Lastly, as Arturo Vidal joins Inter, fans expect Antonio Conte to deliver on his promise and win the Scudetto.