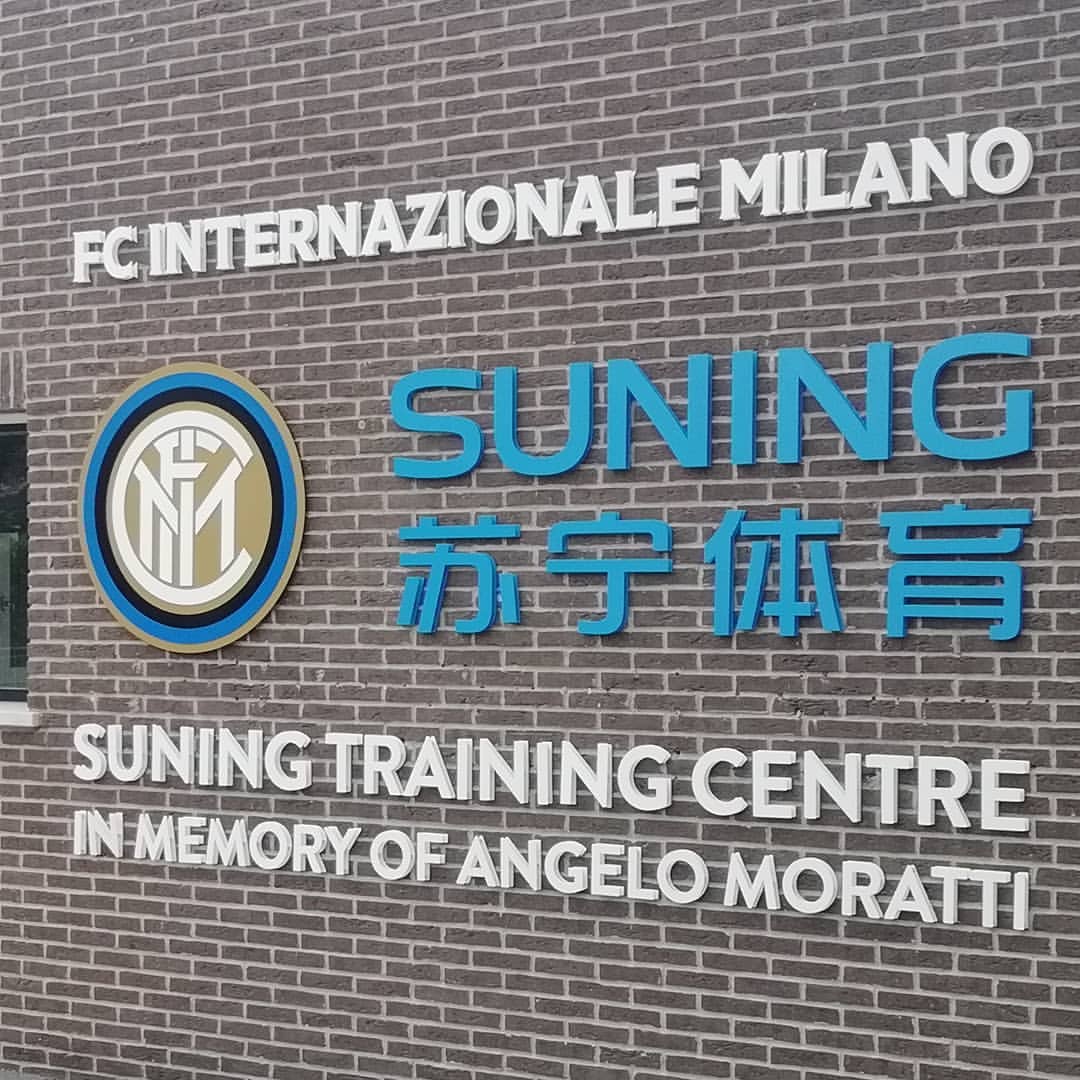 According to Corriere della Sera, Suning blocked Tonali move to balance the books. It was previously believed that Antonio Conte preferred more experienced players than younger ones. But, the report says that Suning want to keep spending in check. Sandro Tonali and Marash Kumbulla signings were denied by the management because Inter have already spent more than they’ve earned. The Nerazzurri have paid around €145M in the past year alone to bring players. While the sum is still a good €10M more than the club earned, that will be covered by sponsors money easily.

Inter are one of the biggest clubs in Italy and Europe but have a financially turbulent history. Suning plans to keep the past in the past. The management doesn’t always shy away from spending big but has the policy to bring proven players. While it can be logical to sign youngsters who can make it big in the future, Inter has been avoiding that kind of risk so far. The club is still in a hangover from the financial dip post-2011.

Suning blocked Tonali move because Zhang is not a sugar daddy

Many Nerazzurri fans misinterpret Steven Zhang to be a sugar daddy. But, Suning is not a country plunging their money into a football club. Since Suning took over, Inter fans have expected the club to become another PSG or Manchester City. Suning on the other hand plan to run the club like a club. Inter has seen progress in every season since the takeover. The spending is well under control and so is the revenue.

Inter have a very good chance to win the Scudetto and build a stable financial foundation this season. The Suning model is not one for instant success on the pitch. But, in many ways, this model can guarantee long term success for the Nerazzurri club. Suning blocked Tonali move because Inter are no Manchester City. But, they blocked the move so Inter can be as good as Bayern Munich (financially).