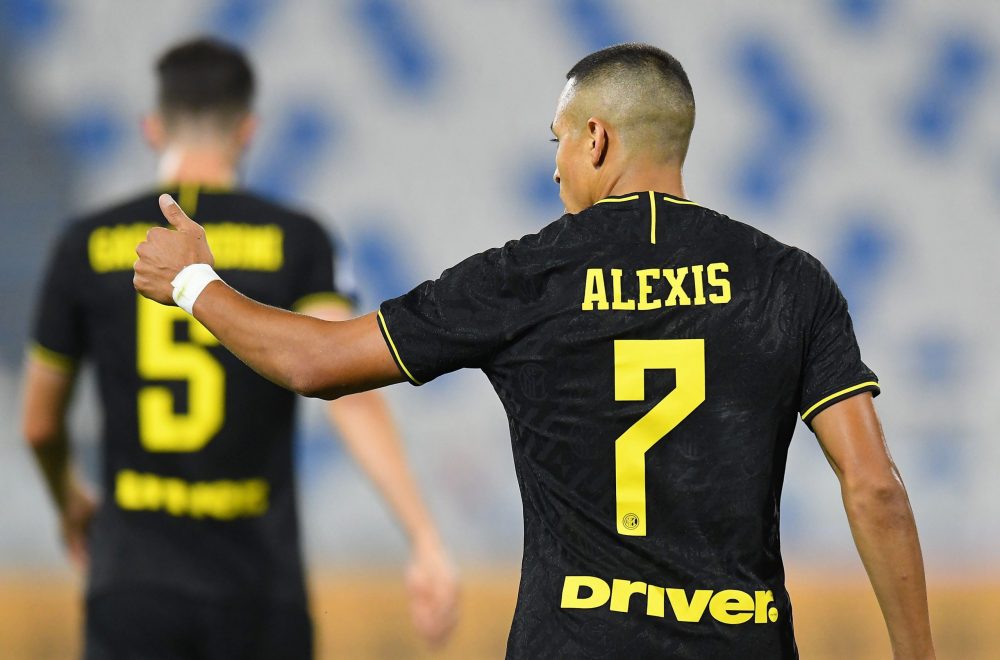 West Ham want Inter Milan striker in the winter transfer window. The Irons are looking to sign Alexis Sanchez in January as the Chilean is not getting enough game time at Inter. Sanchez has only featured in 4 games in this season so far. He has played for a total of 70 minutes which is quite less for a quality forward like him. Simeone Inzaghi currently has Dzeko, Lautaro, and Correa who can play at the front and he has tried Perisic as well. So he does not need Sanchez and Inter will look to sell him as he has pretty high wages and he is injury-prone.

According to Tutto Mercato Web, West Ham are keeping an eye on him. Inter will be willing to sell him however, former West Ham striker, Frank McAvennie does not like this rumour. He said that Sanchez’s prime years are far behind him and the forward does not play with the same intensity. Sanchez was brilliant at Arsenal but the swap deal with Manchester United flopped. Conte gave him another chance and he did help Inter to win the Scudetto last season. But now he is not in Inzaghi’s scheme of things.

Frank McAvennie further said that Alexis Sanchez does not play frequently. But West Ham do need a striker as they don’t have a proper replacement for Antonio. Sanchez recently said on social media that you can be worth a lot. But if you are at the wrong place you will never shine. However, he soon deleted that post.

Antonio Conte had trust in Sanchez and he gave him enough game time last season and Sanchez in return gave some important contributions. The Chilean scored 7 goals and provided 7 assists in 30 games in Serie A.