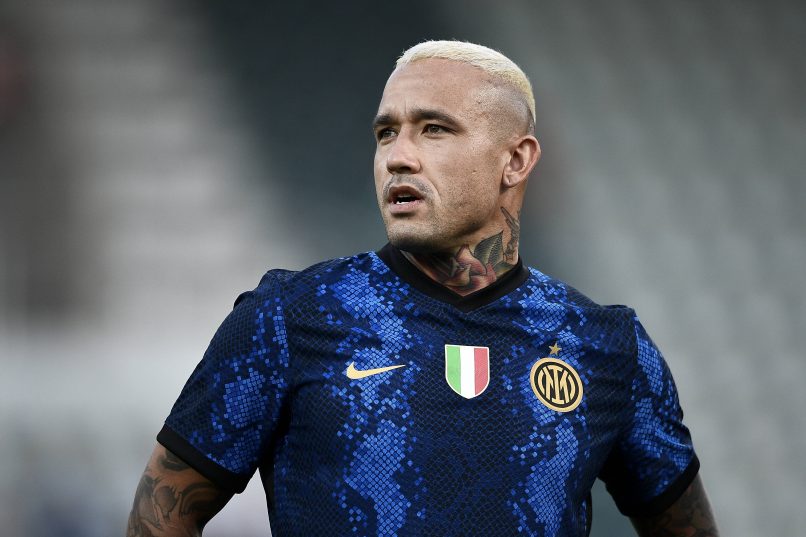 Will Radja Nainggolan return? Cagliari want the 33-year old back but his €6 million value looks stiff. However, Inter are willing to sell him for and will have a meeting with Cagliari next month. He started playing football at the age of 5 with a local club. And, after seven years he joined Serie B Italian club, Piacenza. In the 2008-09 season, he saved his club from relegation as he played 38 games out of 42, scoring 8 goals.

In 2010, he went out on loan to Cagliari with a buyout clause. He made regular appearances in the absence of Daniele Conti. He became an Undisputed first choice under manager Pierpaolo Bisoli. Three years later, his fans started counting him in the top 11 players for the Sardinian club. In 2014, he went to Roma on a loan for €3 million with an option to buy 50% rights in summer at €6 million. Further, in the 2015-16 season, he signed a permanent deal with Roma for €9 million till 2020. He polished himself during the period.

Will Radja Nainggolan return? The Islanders want him, Inter ready to negotiate

The summer transfer window is drawing close and Nerazzurri want the funds. The pandemic has left most clubs struggling with finances. And Inter’s financial struggles are clearly documented. Amidst this situation, any monetary funds would be welcome. As Suning tries to find the right kind of investment to the club, the club has a lot to decide in terms of their squad. In fact, Conte has made a powerful squad over the past years, helping them win the Scudetto. Thus, this will be a difficult situation for him. Plus, it will decide if he stays back at the club.

Inter will work on the Nainggolan situation next month. As of now, their focus is on the club’s financial issues that need to be resolved before May 30. Inter got Nainggolan for €38 million, €24 million for him plus Davide Santon and Nicolo Zaniolo for €14 million. Since he did not complete his spell at Roma, there cannot be any more loan spells. Thus, Inter will look to sell the Belgian.