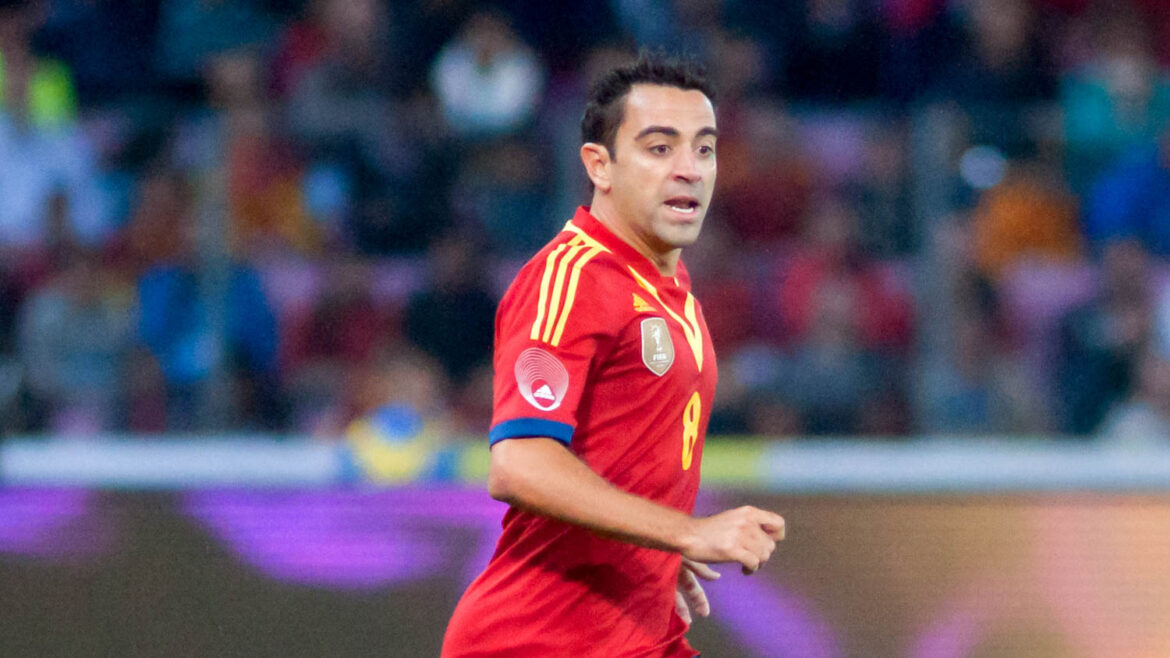 Barcelona manager Xavi appreciates Inter and their performance in Milan ahead of the Champions League clash tonight. The Spanish tactician was surprised by Inter’s work ethics and pressure-soaking ability in the reverse fixture. But he is ready for tonight’s game and will come with his best game plan to keep Barcelona’s hopes alive for the knockout stages. It is a must-win game for the Catalans as they can not afford to go to Europa League again after a huge transfer window.

The Nerazzurri surprised everyone at the San Siro. They managed to pull off a victory against one of the favorites of this competition. Inter Milan were having one of the worst starts to the season in recent years, but they displayed great character, and are back to their usual self. A slight change of tactics has helped Inter to adjust against bigger opposition. Xavi did not expect Inter to defend that well as they were having major issues in defense this season. Also, Inter were physically superior, which helped them in aerial duels and second balls.

Xavi appreciates Inter and warns his team ahead of the match

Barcelona were complacent in the first half against Inter and had to pay the price. However, they were all over Inter in the last 30 minutes of the game, and Xavi wants to play that way from the start. He made some unusual changes like playing Raphinha on the right and keeping Pedri deep. But they will try to work the ball around quickly to find gaps.

Inter Milan showed a brilliant defensive performance in the reverse fixture after having a poor start defensively this season. Inter were compact, keeping the dangerous balls out, which forced Barca to cross from a distance. Also, De Vrij had a good game and was able to cope with Lewandowski’s movements in the box.