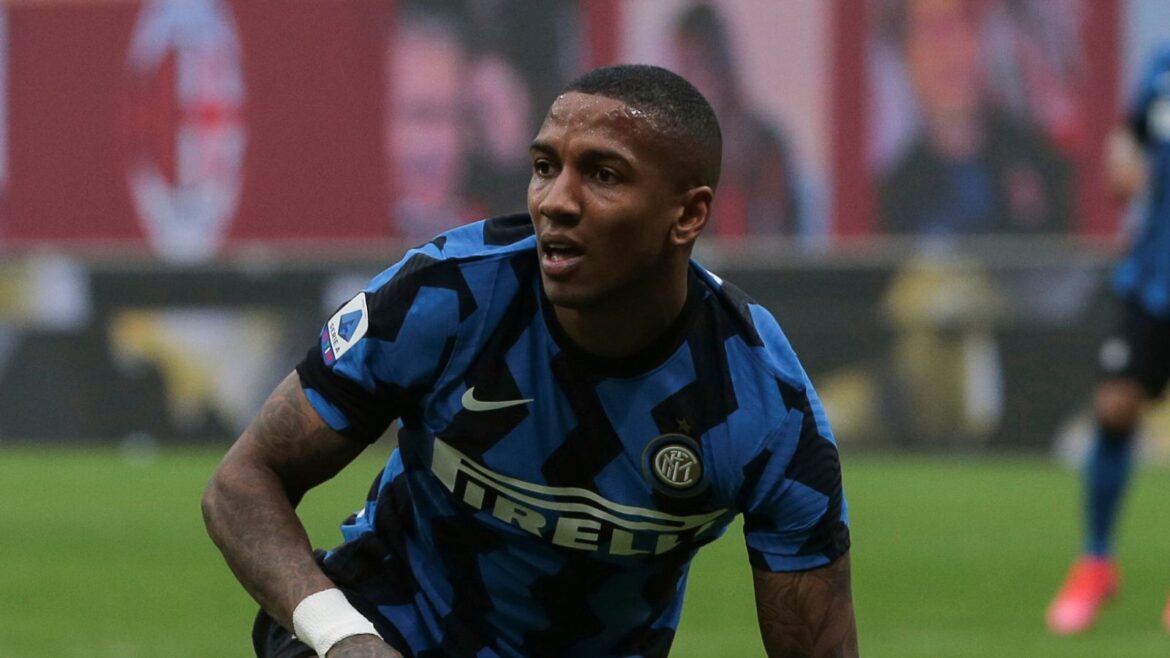 Ashley Young will return to his former club Aston Villa. The former Man United player is completing his personal terms with Villa for a free transfer from Inter Milan. As reported by Sky Sports. Young played a significant role at Inter Milan in their Scudetto win after more than a decade. He is only the third Englishman in a Scudetto winning team. He played at left wing-back for several games.

Although Young is not in his prime anymore and has lost some pace, he did link up with his teammates really well and helped Inter in moving forward. He turns 36 next month. Inter did want to keep him for one more year but Ashley Young wants to go to his home in England and be closer to his family. Dimarco can replace him at Inter.

Ashley Young has played for Aston Villa from 2007 to 2011 and had a great stint with them. So Man United picked him in 2011 and he played 9 years for them. Then Antonio Conte wanted him in his team and he signed him in the winter transfer market in 2020. He had offers from Burnley and Watford as well. Ashley Young started his career at Watford. But Young has opted for Aston Villa. Inter will not mind as their wage bill will get reduced a bit by this move.

Young is a versatile player and can play multiple positions with ease. He started off as a winger and also played some games as a second striker in Aston Villa. But later in Man United, he had a more defensive role and played mostly as a left wing-back. He can also play as a right-back. Young is also been a captain in some matches and will bring some experience and leadership in Aston Villa.